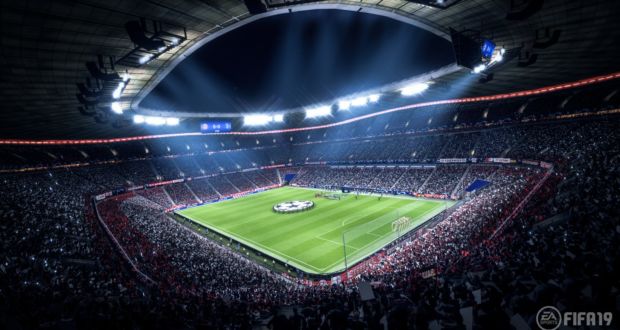 Unfortunately it’s been confirmed, Career Mode and Pro Clubs will go unchanged for another year.

In an interview for Gamespot, Lead Gameplay Producer for FIFA 19 Sam Rivera told that the only “major feature” for Career Mode is the inclusion of UEFA Champions League and Europa League:

“In terms of Career Mode, we decided to make sure the experience with the Champions League was 100% authentic, when it’s Champions League day, everything changes–[there’s a] reskin. That was our highest priority.”

“At the moment, that’s all we’re announcing for those modes. We are actively having conversations, listening to [the community] to see what else we can bring to those modes.”

The same source confirms although that three minor features will be present in FIFA 19 Career Mode and they are:

No new features have been mentioned for Pro Clubs whatsoever.

From the looks of it, EA Sports continues its tradition to ignore Career Mode and Pro Clubs in the favor of more popular modes like Ultimate Team and The Journey.

Maybe there will be hopes for some major changes for FIFA 20? Only time will tell but the future is not so bright for these two game modes.