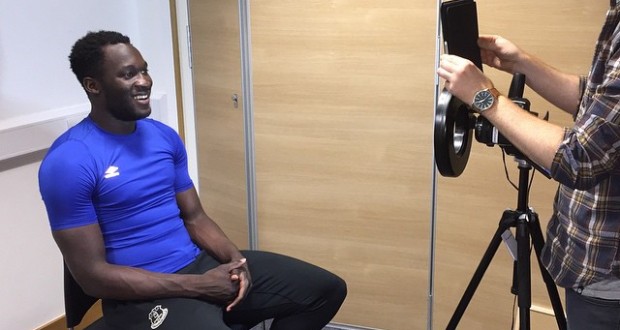 As many of you know EA Sports are dedicated to improve our favourite football simulation game every year especially when talking about player faces. Today we will list you the first scanned teams for FIFA 16 thanks to the leakage of photos posted by the players who got scanned on various social networks:

Although we don’t have photos of the scanning event, AS Monaco confirmed on their official website that their players got scanned in order to make their representation in the game as realistic as possible.

PSG and AS Monaco may not be the only french teams to receive the scan treatment because back in November last year, EA Sports France marketing manager Antoine Cohet told in an interview for Sportune that EA Sports have renewed their partnership, besides PSG and AS Monaco, with Olympique Lyon, Bordeaux, Lille and Olympique Marseille for a period of 3 years. The new partnership agreements will more than likely include the scan treatment. Moreover, Cohet said that EA Sports are also in discussions for partnerships with the top tier teams from Belgium and Netherlands but nothing has been confirmed yet.

Apart the scanning, EA Sports also focused on player expressions as you can see in the next clip featuring Leicester City’s striker David Nugent: