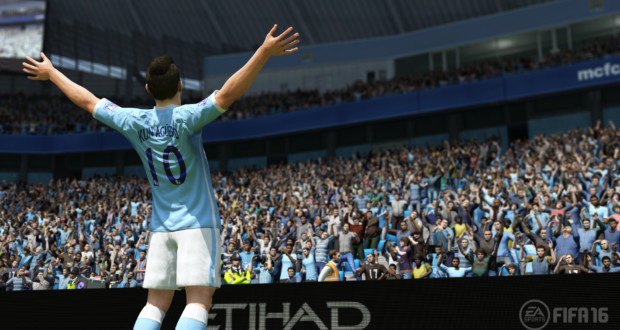 The sixth title update for FIFA 16 is live on PC and addresses the following in Ultimate Team:

The update will be available on XB1/X360/PS3/PS4 at a later date that will be announced via twitter.

Update #6 is now available on all platforms!