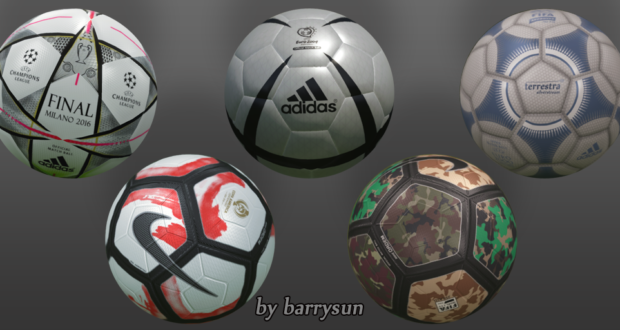 This Sunday Web Roundup post features the best FIFA 16 mods and patches of the past two weeks as we had to skip last week’s roundup due to insufficient mods. We hope this post with over 20 quality mods will make up for it: