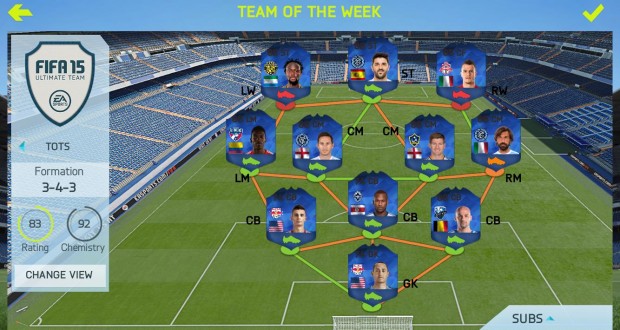 As of this week, the fourth title update for FIFA 16 is available on all current-gen platforms, PC, Xbox One and PS4! For details on the patch content please visit this post here. 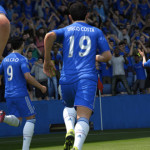 EA Sports didn’t forget the FIFA 16 old gen players and released a new update for them as well. The patch features can be viewed here. 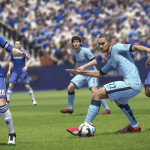 After the Black Friday event, FIFA 16 Ultimate Team had another similar event at the start of this week called Cyber Monday. Just like in the previous event, there where pack promotions, increased pack chances and new tournaments with big rewards. 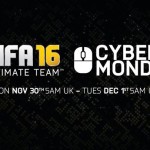 Oh boy, there’s so much pace in the new TOTW:

These IFs will be available in packs from 2nd December – 9th December. You can view the team more detailed at FUTHead or FUTWiz. 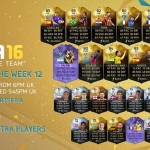 The MLS Team Of The Season has arrived this week in FIFA 16 UT and FIFA 15 UTNS on mobile: 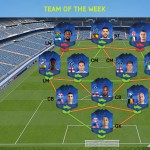 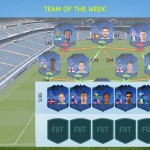 A big update of price ranges went live this week in FIFA 16 Ultimate Team and in case you want to check what player prices got updated please visit this page.

Inter’s center back Juan Jesus, who is known as an avid FIFA players, recently received his Pro Player item in FIFA 16: 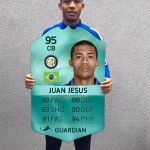 Bellow you can find the best FIFA 16 related articles and guides of the week:

– A in-depth guide to custom tactics.

– FIFA 16’s USWNT is among the most popular teams worldwide

– Meet the most underrated players in FIFA 16