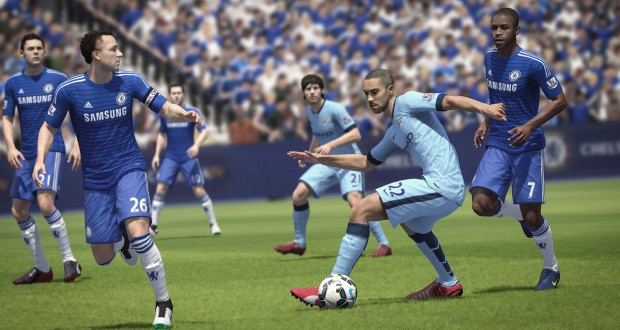 The second title update for FIFA 16 on PS3 and 360 is now available!

This update includes general stability improvements and addresses the following items identified by the community and the FIFA Team:

This update includes the following items in FIFA Ultimate Team:

Improvements to the FUT Transfer Market, including:

This update also includes star heads for some players, many of which are from the newly promoted BPL teams this season. New third kits have been added for Roma, Barcelona and Inter Milan.