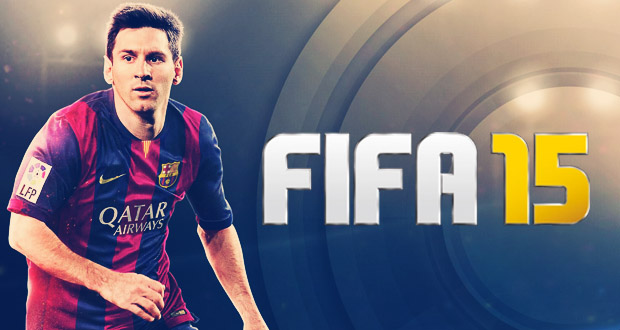 More face screenshots have been leaked from the FIFA 15 closed beta, most of them being from the Barclays Premier League:

The rest can be seen here.

After the return of the Turkish Super Lig in FIFA 15, EA Sports prepared another surprise for Turkish FIFA fans announcing that Arda Turan will be the FIFA 15 star cover for Turkey next to Messi.

If you watched closely to some of the FIFA 15 leaked gameplay footage you would have noticed these two great features: dynamic ball boy and camera man.

Thanks to @MonkeyDragon for spotting these ones out!

EA Sports confirmed via twitter that the Adidas Predator Accelerator 1998 Remake Boot will be available in FIFA 15!

New footage from the Manchester City, Liverpool, Southampton and Aston Villa face scan venue have been released on youtube this week together with new in game clips from each team’s stadium:

To celebrate Balotelli’s transfer to Liverpool FC, EA Sports published the next FIFA 15 teaser on their facebook page:

Also be sure to check out these FIFA 15 related articles:

Most of you asked when will the FIFA 15 demo be released and the thing is that an official date hasn’t been announced yet! The FIFA demo’s have always been released 2 weeks prior to the main game release and since FIFA 15 will hit the shelves on September 23 in North America the demo release should be around 9/10 September.

See you next week with more FIFA 15 news!