This week we have witnessed the reveal of the next FIFA title by EA Sports announcing lots of great features but a huge section of the player community is angry at EA, and rightly so. The reason behind this is that all next gen features of FIFA 22 will not make their way to PC. Understandably, fans are disappointed and seek a response for the decision take by EA with regards to the PC platform.

When FIFA 21 was launched back in late 2020, the entire community received the last-gen version (current gen back then) of the title followed by the next gen version. The catch, however, was that the next gen upgrade of FIFA 21 was only limited to freshly released consoles while the PC version remained last-gen. Back then, it made sense to continue the version to ensure that the entire PC playerbase could experience FIFA 21 without any performance issues. Many players were playing FIFA 21 on the older gen hardware and hence, compatibility was priority against features. 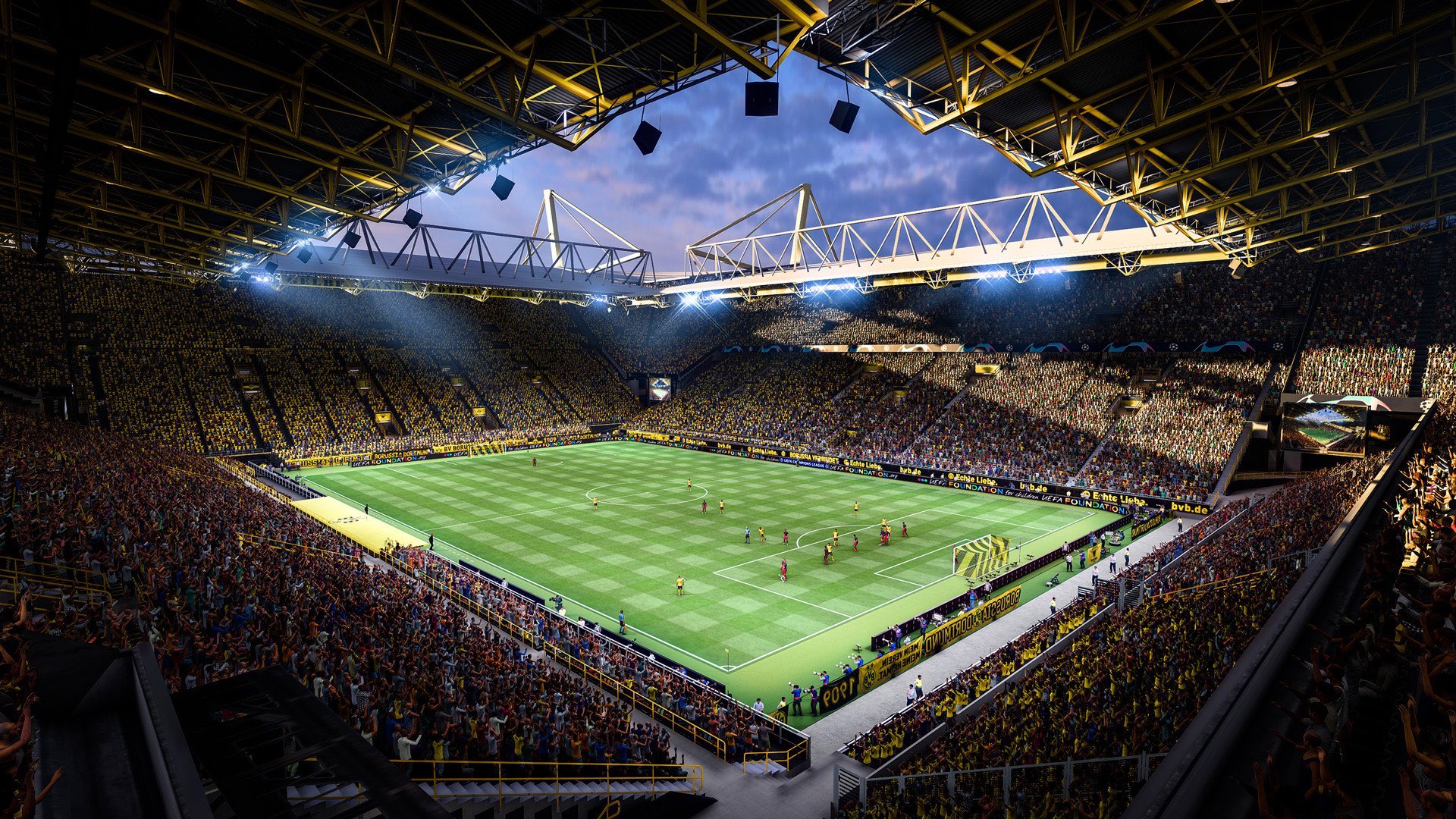 Despite the logical decision last year, the call taken by EA to keep FIFA 22 current-gen for PC makes little sense given that PC hardware technology is growing at a rapid pace. According to the head honchos at EA, this decision has been properly weighted. Executive producer Aaron McHardy said EA took the decision to keep the PC minimum specs down, “so that we can open the doors and be inclusive to everybody who wants to play FIFA.”

“When we looked at what generation to put the PC game on, we looked at our fans and what capabilities they had with the hardware they have,” McHardy said in an interview to Eurogamer. “And we have that information to understand what the power of the PCs out there in the world are. And when we looked at that, in order to run the gen five game, our min spec would have been at a spot that would have left a lot of people out in the cold not being able to play the game. So we made the choice to keep the PC version of the game on the gen four version of FIFA so that we can open the doors and be inclusive to everybody who wants to play FIFA.” 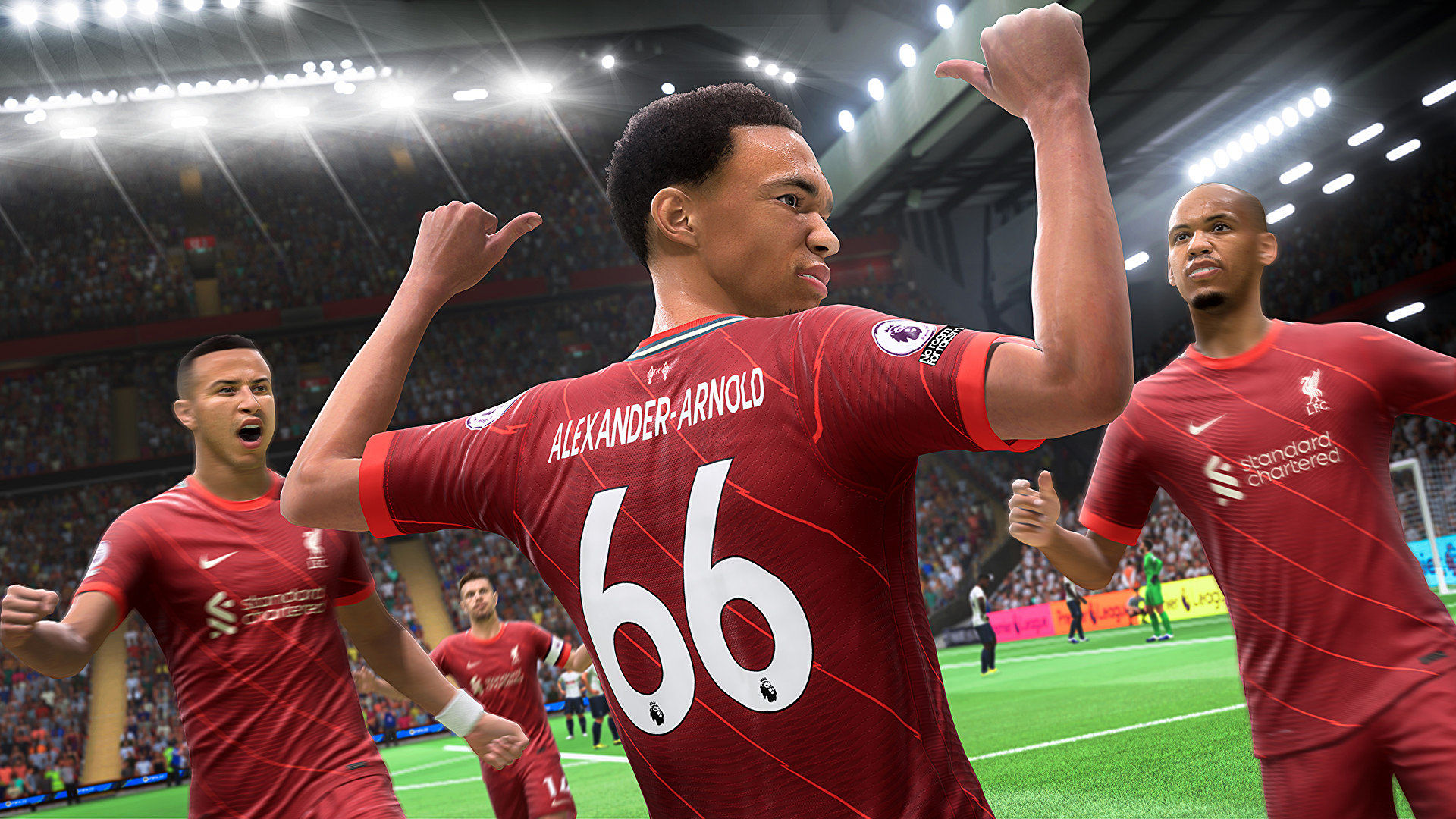 In an additional effort undertaken by Eurogamer, the team crunched the numbers for the hardware specs for FIFA players. The GTX 660 (minimum graphic card for FIFA 21) alone was released all the way back in September 2012, which only 0.24% of Steam users still have in their PC right now according to the latest Steam hardware survey page. The most used card, by comparison, is the much more recent (but still quite old) Nvidia GeForce GTX 1060 with 9.59%. We don’t know the minimum requirements for FIFA 22 yet but if these numbers are to go by, we can understand why EA decided to keep things the way they are. We are not happy, but we understand.

With that decision confirmed for this year (and maybe FIFA 23 too), what will PC players miss out on? Well, as things stand, the only feature not making it to current-gen editions is the HyperMotion Technology. EA has announced that HyperMotion is exclusive to PS5, Xbox Series X|S and Google Stadia. This also includes all the gameplay features falling under the technology, including the 4000 new animations and tactical improvements.

However, there are a few more features, such as the Goalkeeper Rewrite, that will be available for current gen systems. You can check out our comprehensive FIFA 22 Gameplay Features Guide for more info on what you can expect on your preferred platform. Thankfully, all other mainstream features with the likes of Career Mode and Pro Clubs improvements will make their way to all the platforms regardless of specs. So, overall, PC players (and PS4/Xbox One users) won’t be missing out on a whole lot of new features other than visual and gameplay enhancements.

FIFA on PC has always lagged behind the console versions when it came to features and even the game engine itself at times. The PC version lacked the features found in the PlayStation 3 and Xbox 360 version, although FIFA 12 brought them closer. Subsequently, the release of FIFA 15 in 2014 got the PC version using the EA Sports Ignite engine, on par with the PS4 and Xbox One. . Now, of course, all versions of FIFA use the Frostbite engine. When do you expect PC users to get the next-gen edition of a FIFA title? Let us know your thoughts! 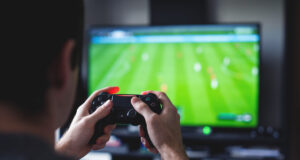 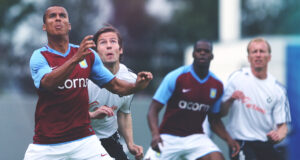 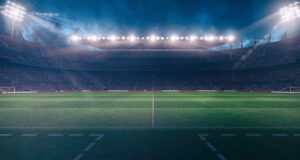