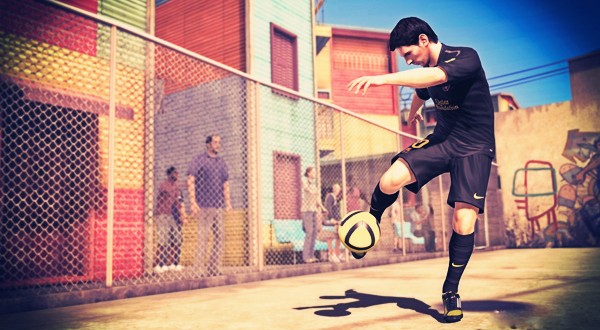 At least that’s what it seems from the recent instagram post shared by professional futsal player Kenan Koseoglu in which he wrote that he and dutch futsal player Sofian Touzani have completed the first stage of the motion capture for the game. Although there are no official announcements the post pretty much confirms that EA Sports are preparing the first FIFA Street game for the Next Gen platform.

A release date is premature at this point but the game should be out in stores by the Spring of 2016. Last FIFA Street edition (2012) was available only for Xbox 360 and PS3 consoles and we hope that with the next installment PC gamers can enjoy the game as well. 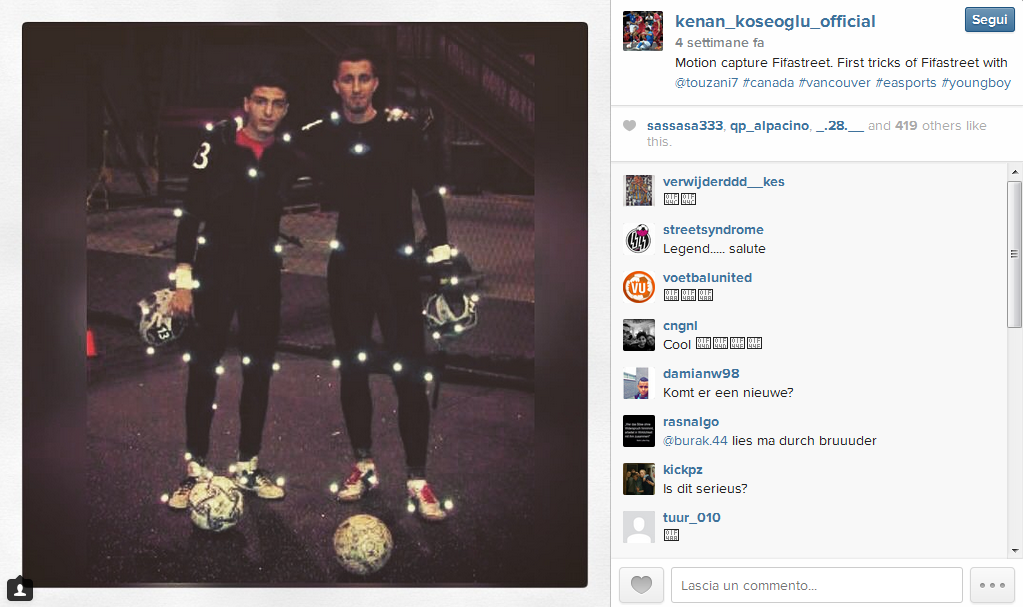