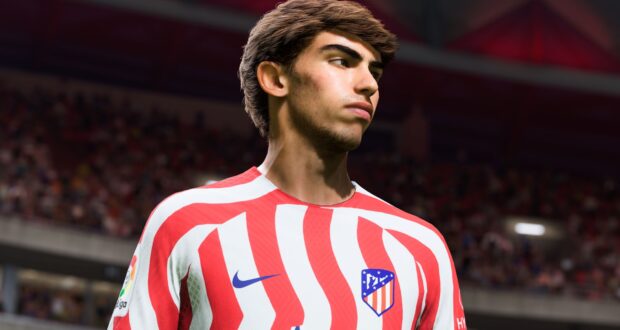 With FIFA 23 confirmed as next-gen on PC, it’s time to prepare those PCs for the last iteration of EA Sports’ flagship series.

The next-gen version of FIFA 23 will be powered by HyperMotion2 that will feature exclusive gameplay features such as Technical Dribbling, ML-Jockey or Composed Ball Striking. Other next-gen exclusive features include hyper-realistic grass pitch, 3D nets, high lod crowds and pre-match cinematics.

Moreover, PC players will be able to play against PS5, Xbox Series X|S and Stadia players thanks to the cross-play feature!

To run all of this on PC you will need to meet the following hardware and software requirements:

Although these are a jump from last year’s requirements, they are still relatively low. The only arguable requirement would the the storage space that is quite high. PC players can acquire FIFA 23 via Steam, Origin or the EA App that is still in beta.

Another important feature that needs to be highlighted is EA AntiCheat (EAAC) that will be available only on PC. As per EA, the introduction of EAAC in-game is to “…promote a positive, healthy, and fun FIFA 23 experience, especially when it comes to cross-play”. More details on this will be shared by EA Sports in a future deep dive article.

Loading ...
Copyright © 2009 - 2022 FIFA INFINITY. All rights reserved. All logos and trademarks are property of their respective organisation.
We use cookies to ensure that we give you the best experience on our website. If you continue to use this site we will assume that you are happy with it.OkRead more