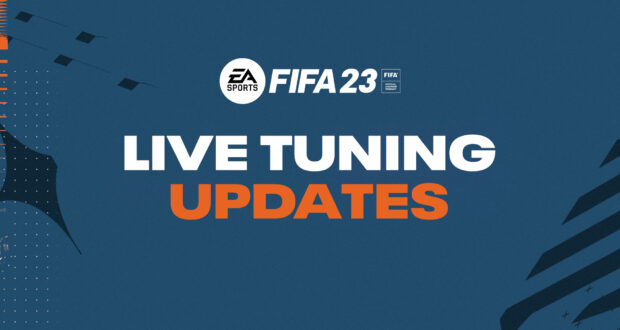 In this post we will share all Live Tuning (LT) Updates released by EA Sports for FIFA 23.

Introduced last year, the LT tool allows EA devs to fix gameplay related issues without requiring a full Title Update that usually take weeks to be released. This will allow EA to tune certain areas of the gameplay and deploy these changes in-game much faster and with more frequency.

For FIFA 23, EA Sports have released the following LT updates:

These changes apply for PlayStation 5, Xbox Series X|S, PC (Origin/Steam), and Google Stadia versions of FIFA 23. In order to ensure these updates has been applied, please shut down and relaunch FIFA 23 when you see this message in game.