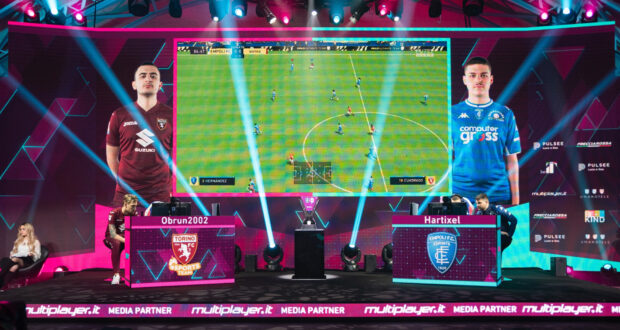 FIFA 22 eSeries A TIM competition has come to an end, revealing a new champion. In this follow-up post, we shall catch the thrilling action of the final eight matches and how Torino managed to clinch the Italian title.

Lega Serie A organized the tournament in collaboration with TIM, PG Sports, and Infront. The Online Qualifiers kicked off November last year, ushering in the Regular Season and ultimately leading up to the playoffs that decreed the best eight teams to compete for the Scudetto. The matches were broadcasted live on TimVision and usual social channels such as Twitch and YouTube.

Venezia FC Gaming clashed with Sampdoria 3-4 during extra-time, thanks to a 2-0 win in the first leg. The national Italian team player, Hexon_Karimisbak, led the team to the semifinals against U.S Salernitana 1909 eSports, who had thrashed Fiorentina Esports 4-3 in the extra time.

On the other hand, the draw, Obrun2002, was in control to lead the Torino FC eSports team against Empoli. Both teams roared, demonstrating their competence, but Torino managed a 3-2 comeback, finishing 2-0 in the first leg and 3-0 for the Torino FC eSports in the return match. AC Milan Clash lost against Sassuolo Esports 2-5 in a game close to regulation time. 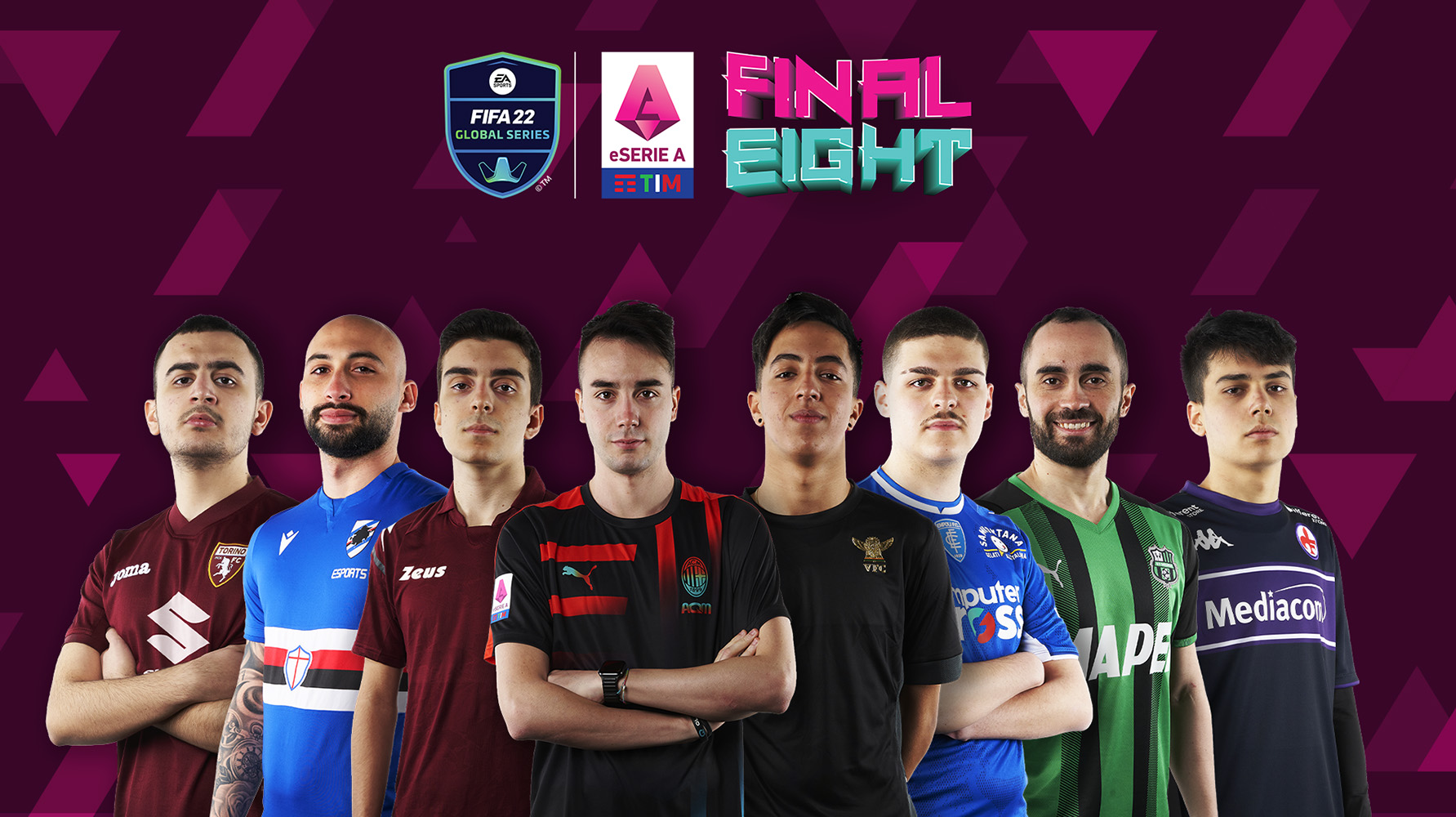 Torino FC faced Sassuolo Esports in the second semifinal and recorded a 2-2 score at the final whistle. The same was witnessed during the second leg when both teams drew 1-1, thus necessitating overtime to determine the finalist of the day. Obrun2002 grenade led the overtime with three goals making an iconic 4-1 result against Figu7rinho of Sassuolo Esports. The final for the third place saw US Salernitana 1919 defeating Sassuolo by 3-1. 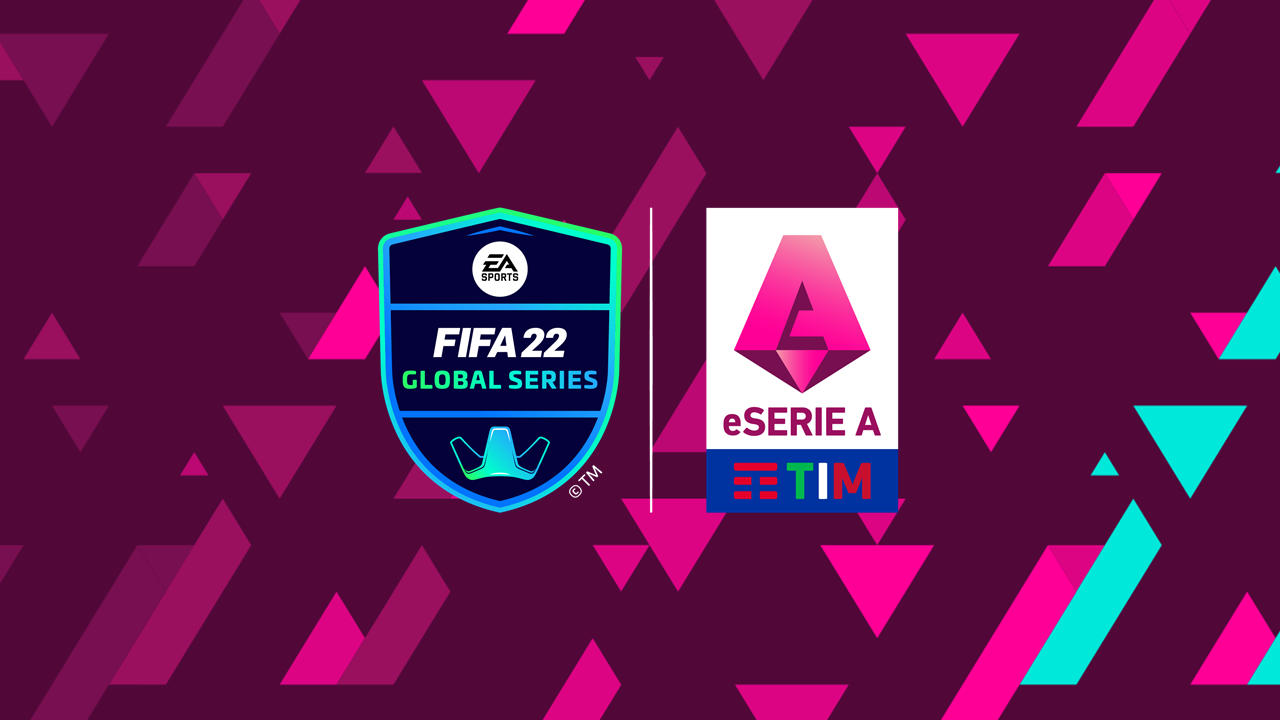 Competitions like the eSerie A TIM is also an opportunity to bet on your favorites just like on real life matches! You can check out our premier soccer uk betting site for the best odds in the market.

The first leg of the match was very competitive, and both teams displayed their prowess. Despite Torino FC Esports showing their tenacity with the ball, Venezia FC Gaming netted first to win the match by 1-0. However, the tables favored Torino FC when Obrun2002 scored three goals against Venezia’s Hexon_Karimisbak, who scored two goals.

There were no goals registered during the match’s extra time, making the finals to be decided on penalties. The penalties brought an adrenaline rush, with Obrun2002 missing the first shoot out of the penalty. However, relief shone on Obrun2002’s face after Hexon_Karimisbak missed two penalties declaring Torino as the apex predator of the Italian FIFA 22 eSeries A TIM championship and qualification to the FIFA Global Series 2022 Playoffs.

Obrun2002 was a force to reckon with during the championship, having maneuvered all challenges clinching the title at the last whistle. This year’s eSeries championship was a display of pure talent, grit, and determination, thus setting high standards for the future of eSports.