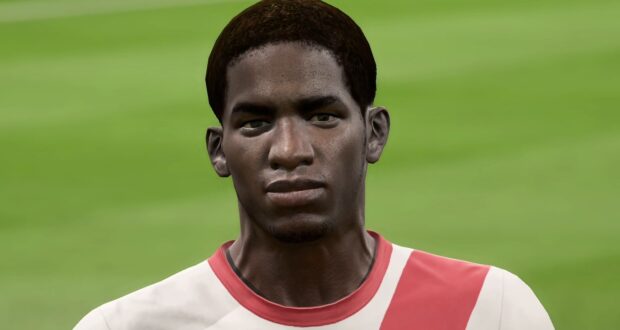 The 9th official title update for FIFA 22 is now available on PC!

The latest update from EA Sports for their most popular game comes with a wide range of changes.

As we already mentioned a month ago, EA has officially removed all Russian clubs, the Russian national team and the only Russian stadium available (Otkritie Bank Arena) from the game. All players currently playing for CSKA Moscow, Spartak Moscow, Lokomotiv Moscow or Russia NT have also been removed following the Squads Update released earlier today and won’t be available anymore in Career Mode or FUT.

On the other hand, CONMEBOL competitions got a ‘makeover’ with various updates to the competitions structure in Career Mode. Moreover all clubs qualified for the 2022 CONMEBOL Libertadores and Sudamericana group stages have been added in-game while the clubs available last season that failed to qualify have been removed.

In total, this title update has removed 26 clubs and introduced 25 new clubs in FIFA 22. Here’s the full patch changelog:

The 1.62 GB patch will be available on consoles early next week.