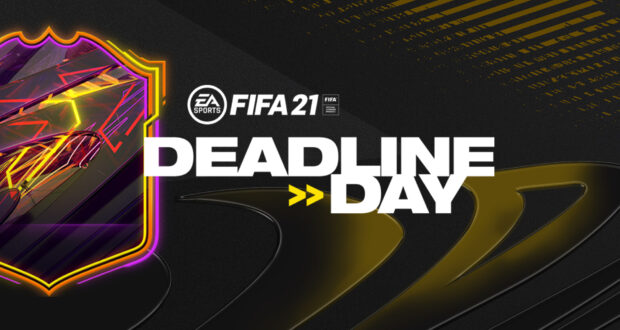 FUT 21: The First Ones To Watch Team Revealed

The first Ones To Watch (OTW) players will be released tomorrow with the full game release!

After EA already teased us with some OTW the past few weeks, they officially confirmed the first full OTW team that features the next players: 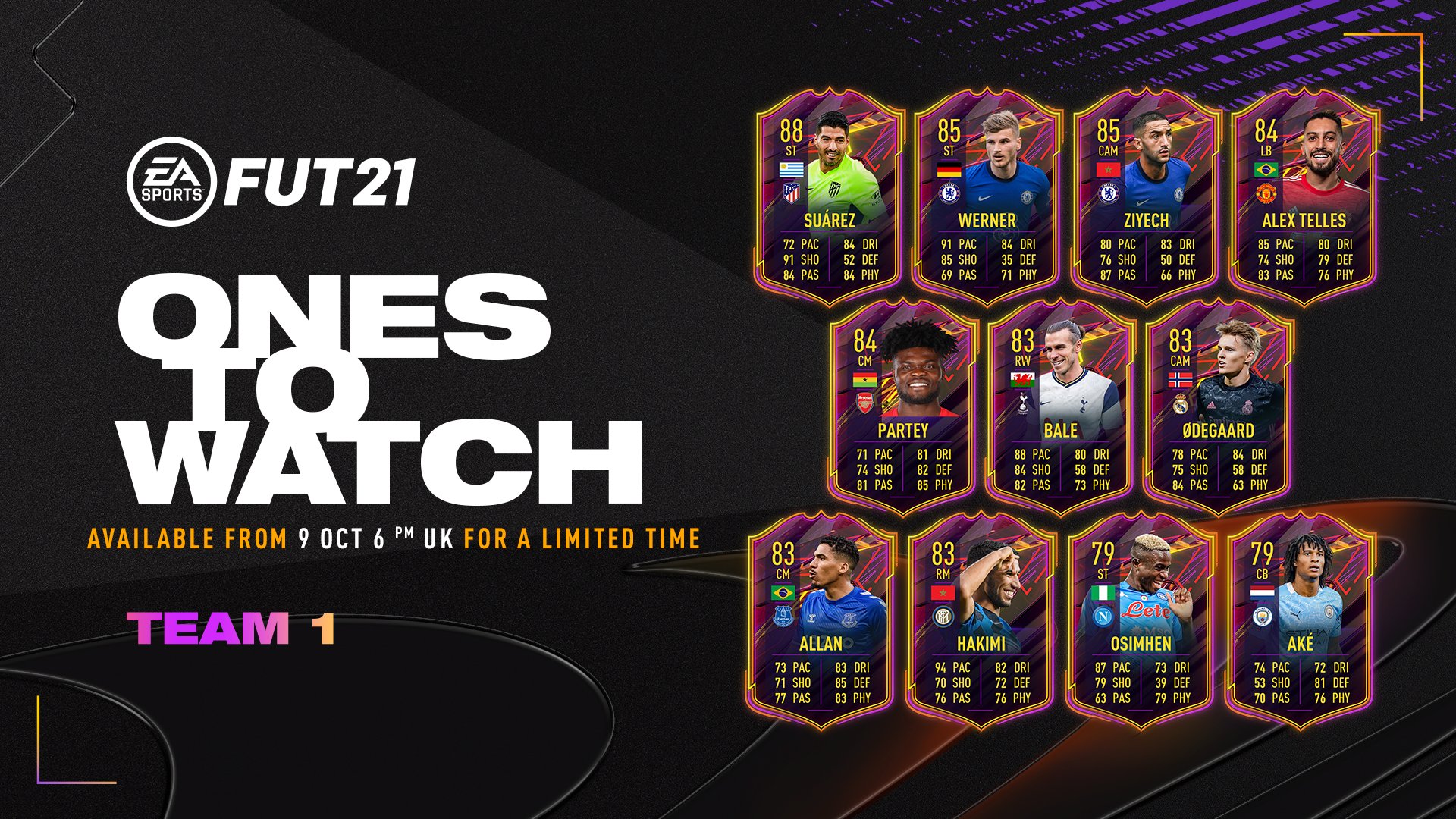 These OTW cards will drop in packs tomorrow at 6PM UK. Remember that these are live items and their ratings can increase throughout the season based on the players performances in real life.

You can also vote for one more OTW player that will be available via an SBC with the choice being between Inter Miami’s marquee signings Higuain or Matuidi:

.@InterMiamiCF‘s been making moves 🔥 But only 1️⃣ can be One to Watch

Moreover if you play the full FIFA 21 game by the end of October 9th you will get a Deadline Day Pack featuring 4 OTW loan players available for 4 matches and a TOTW Untradeable One Player Pack, all redeemable by October 16th.

This will not be the only OTW team to be released this month! A second OTW team will drop next week on October 16 and both teams will be available in packs from October 21st.