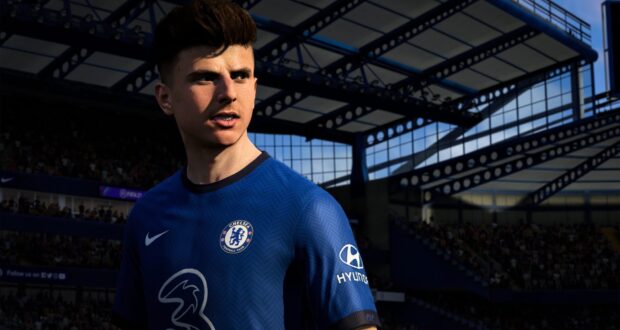 The 13th official update for FIFA 21 has been announced by EA Sports earlier today. The 1.55 GB patch is already available for PC and Google Stadia players while Xbox and PlayStation player will have to wait for a little longer to get the new update.

Here are the full patch notes:

The following Title Update changes will only apply to the Stadia version of FIFA 21 and have been applied to other versions of FIFA 21 in past TUs: