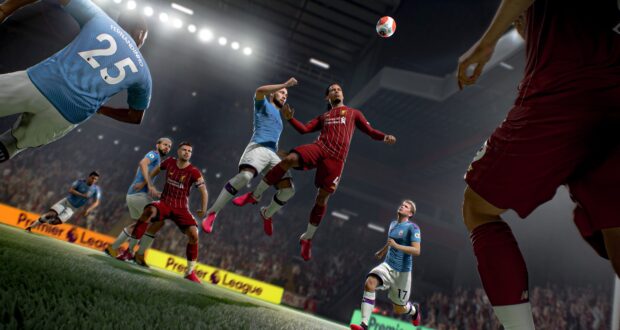 With the official reveal out of the way, let’s dive in some of the next gen features of FIFA 21.

As you can see from the linked article above, this year we will have two FIFA 21 versions, one for current gen consoles and one for next gen consoles. While we do not have details on the current gen version, EA Sports did shared some upcoming features of the next gen version including some gameplay details. Bear in mind that these features will be shared with the other prime EA Sports title, Madden 21.

Here are the nine next gen features that EA Sports announced today for FIFA 21 and Madden 21:

Sense the impact of shots, passes, catches, kicks, tackles, and hits with immersive controller haptics. A new DualSense controller on PlayStation®5 with rich and responsive haptic feedback deepens the gameplay experience letting you feel the rhythm of the game in your hands.

Faster load times get you in the game quicker than ever. Never lose focus as stadium environments will load with unprecedented speed, letting you get to the kick-off in seconds.

Authentic new environments, unlocked by a new deferred lighting system create ultra-realistic football experiences and player fidelity, enhancing the game in every part of the stadium.

Next-gen technology creates deeper definition in player physiques, while dynamic lighting accentuates details such as faces, hair, kits, and uniforms to take athletes to a whole new level of realism. 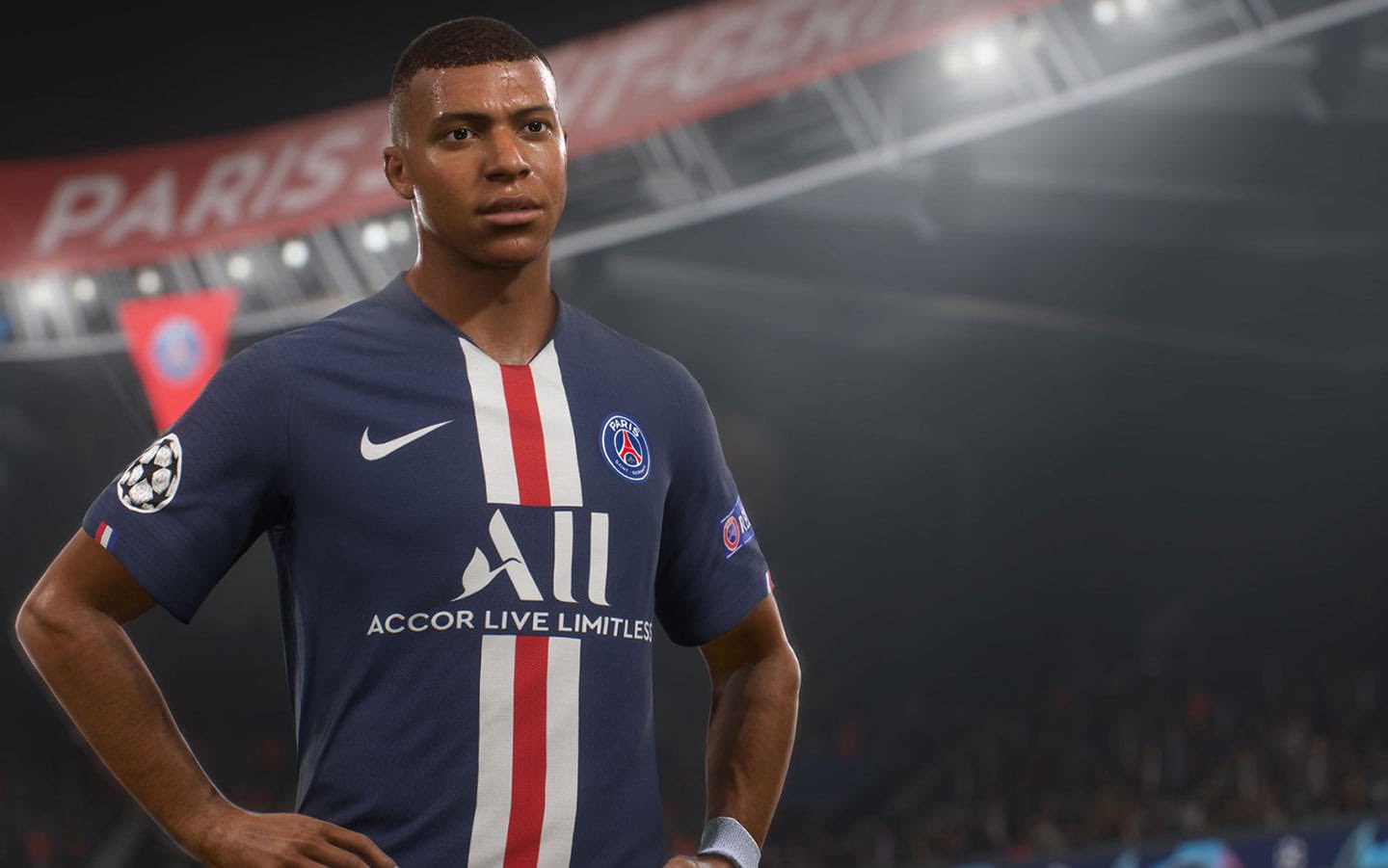 Whether you’re running out of the tunnel in Atlanta or leaping into the stands in Green Bay, hear the spine-tingling roar of the stadium thanks to spatialized audio technology new to Madden that wraps around you for a completely immersive experience.

From adjusting shin pads in the 89th minute to screaming for passes in the endzone, player humanization unlocks the most authentic character behaviours ever seen in sports video games letting you see the detail and feel all the emotion of football at the highest level. 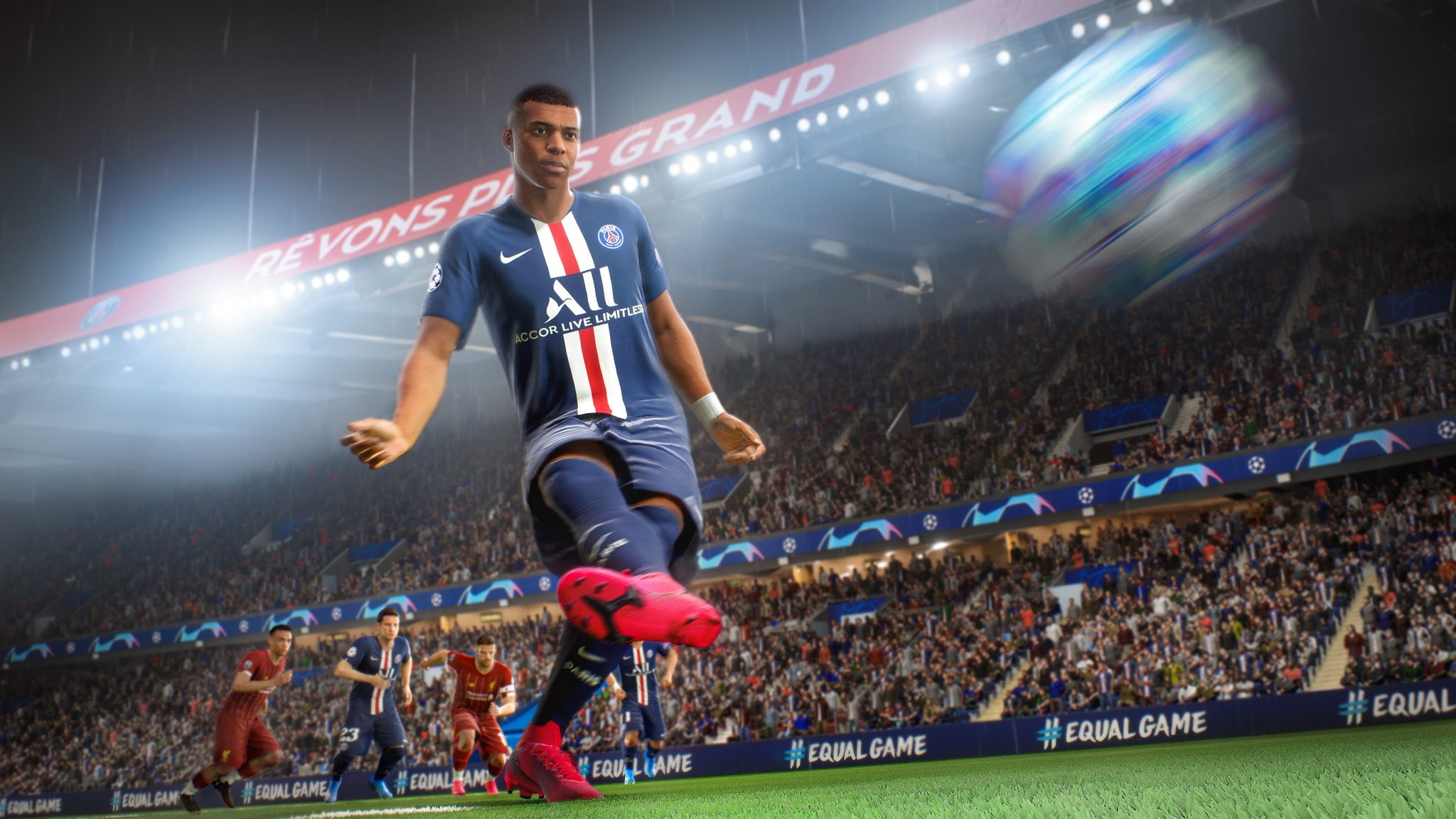 New contextual player, bench, and fan reactions let you feel the explosive passion of a last-minute winner or a game-clinching touchdown. And pre-game cinematics deliver an unprecedented matchday experience to immerse you in the sights and sounds of professional football. 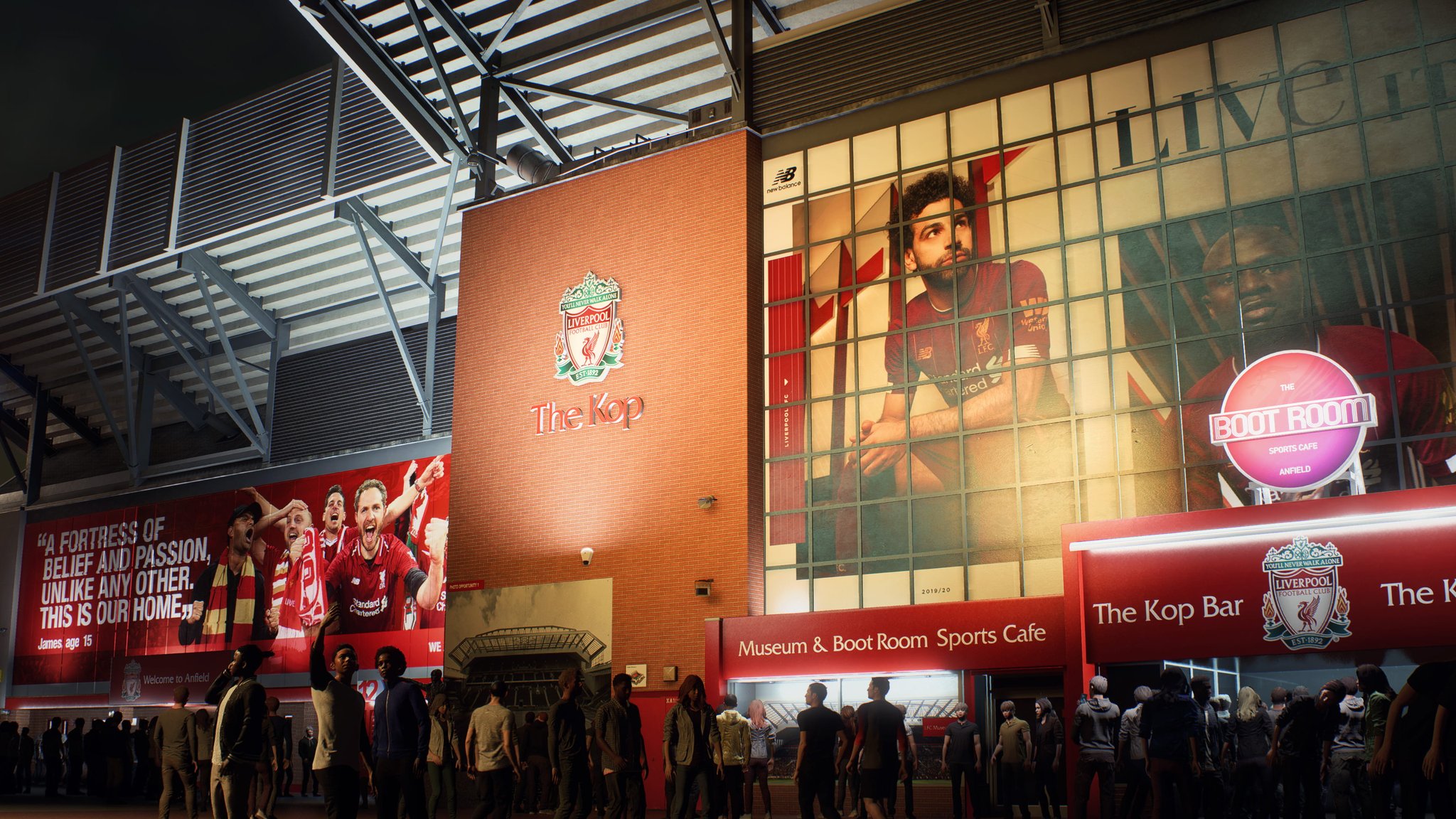 What else do you want to see in FIFA 21? Please let us know your thoughts in the comments below or on  our twitter or facebook pages!