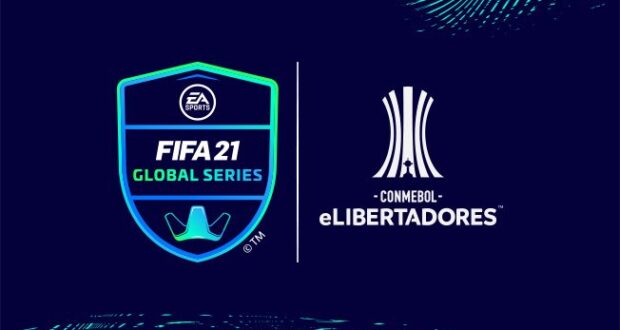 FIFA 21: CONMEBOL eLibertadores Is Back

The FIFA 21 eSports season is in full swing and the latest big tournament to kick off is the CONMEBOL eLibertadores 2021. After being announced all the way back in August and with qualifications played in December of last year, we now have all the details of the final phase of the competition!

The eLibertadores competition is a part of the FIFA 21 Global Series. Hence, registering for the Global Series is a requirement. Furthermore, players have two ways of qualifying. Players can take the easy route and directly qualify by becoming FUT Champs verified or by entering a qualifying stage where the successful players will proceed to future stages where a final roster of 16 players will compete for the trophy.

We will be seeing the competition get underway for the first time as last year’s competition had to be called off due to the global pandemic. The players qualified for this year’s edition are:

The CONMEBOL #eLibertadores is finally here. 🏆

All the matches in this stage occurred last February with the 16 finalists previously mentioned securing their places for the final phase that will be split in two separate console tournaments; 8 for Xbox One and 8 for PlayStation 4. With the confirmed 16 contestants that will play in the Grand Finals, you can bet on esports with Betway on who you think will take home the crown.

The tournament will culminate with the Grand Finals that will be played online from March 15-17, 2021. A double elimination group stage has been planned and only the top two players from each zone will make it out of the groups. Following this stage, the players will meet in the semi-finals and the winners further progressing to the console finale.

After the two console finales, the console champions will then meet each other for a two-legged finale, one leg for each console. The overall winner will be crowned the 2021 eLibertadores Champion. 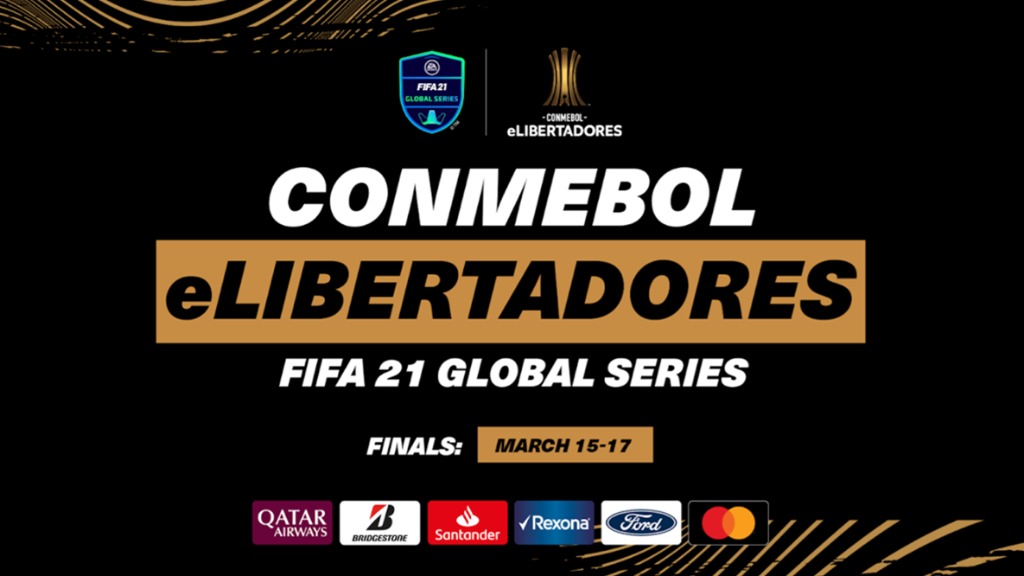 In a pleasant twist, there are two types of prizes on offer for the CONMEBOL eLibertadores tournament. First and foremost is the monetary prize. EA and CONMEBOL have announced a total prize pool of 100,000 USD. All 16 finalists will receive a pre-determined amount as follows:

In addition to the prize money, the winners, runners-up and third placed players of each console will qualify for the upcoming FIFAe World Cup 2021 where you’ll able to continue betting on your favourites with Betway. So, every point in the group stage counts!

There are prizes for viewers too! Since the eLibertadores qualifies as a FIFA Global Series event, viewers who watch the live stream for at least 60 minutes will receive FGS Tokens, provided they have linked their EA and Twitch accounts. 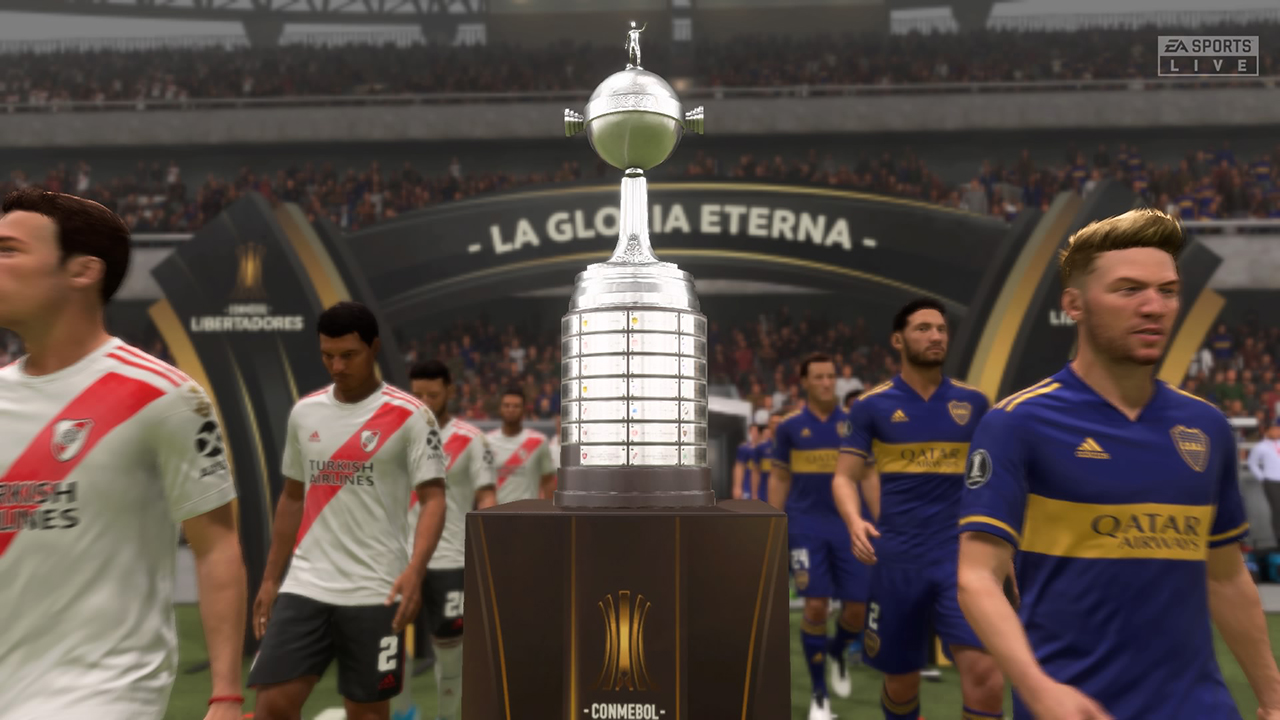 The excitement is set to commence soon and you can keep up with all the action through EA’s Twitter handle. The event will also be streamed live on EA’s Twitch and YouTube channel. Let us know in the comments who is your favourite to win the competition.