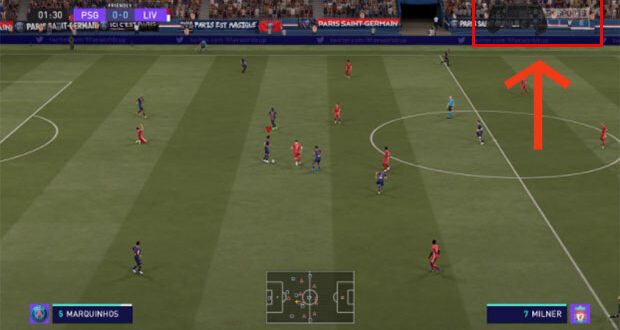 Input Overlay at the top right of the game screen.

EA Sports announced a new title update release for FIFA 21, a week after the last one. This new update addresses various issues in-game but also adds a new feature called Input Overlay that will help you visualize your controller graphics on your screen, letting you watch the inputs you perform during a match!

The update is already live on PC and you can view the complete patch notes below:

The update will soon be available on other consoles as well.