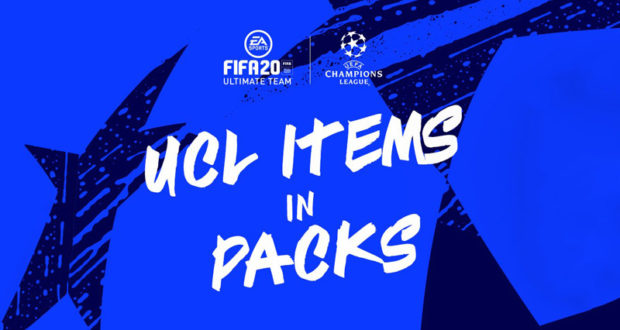 Unlike FIFA 19 where the UCL cards had a +1 overall rating opposed to their regular cards, this year the special blue items will have the same rating as their base cards and will be available in packs for the rest of the season. For now there are only two type of UCL cards available, rare and common but other types are expected to be released in the near future.

Since they will be available in packs until the end of FUT 20, you will have a 50/50 chance to pack a player that has both the regular and UCL versions. So do not be surprised to pack a regular player while he has a UCL version.

You might ask why is the reason for these cards if they have the same rating as their base cards? Well you will have to use them for themed SBCs like the next ones which are currently live: 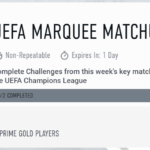 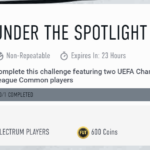 Or for Season Objectives like the UCL Group Stages Objective which expires in two days:

Of course these challenges will create massive demand for these cards on the market so they will be pretty valuable, even the low rated ones. If you wish to find out which players got the special blue card you can search for them here.