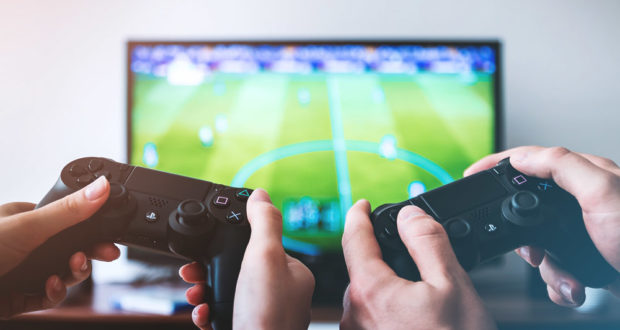 Competitiveness is what gaming is all about, especially in the higher leagues. As people climb up the rankings, the competition gets fiercer and the best rise to the top thanks to their extraordinary skills. FIFA is no different, and players are supposed to play in an atmosphere where friendship and good sportsmanship is encouraged. According to streamer RunTheFUTMarket, this isn’t the case, and for the last few months, many of the professional players have been rigging matches to climb the rankings.

RunTheFUTMarket is a streamer whose content is mainly about gameplay and trading tips. He noticed some strange activity during his weekend league games and decided to find out what was happening. Firstly he was getting matched with pros with a higher rating a lot of the time, which resulted in him losing and falling down the rankings. Another weird event was getting disconnected from a top 100 match when leading 1-0 in the 91st minute. Of course, it’s possible to get disconnected, but at the end of a crucial game that he was about to win seemed like more than just coincidence.

RunTheFUTMarket claims to have proof that some of the pros in the North American region were using Discord to stream snipe him. The Discord server was initially set up for players to have practice games, but instead, it’s now used for players to see when others are searching for games and snipe them. He says the pros are using Discord to avoid matching themselves with each other so they can stay high on the leaderboards. This means that some the rankings are artificial and the players are getting there through fraudulent means.

So far there has been no comment from EA, but according to their rules, players are forbidden from “colluding with other players when playing games”. This means that players intentionally avoiding matches with other players is against the rules. Some of the pros mentioned in the allegations like Agitpower and JukeZ have issued statements to deny that they were involved in the sniping or any other unsportsmanlike behaviour.

It remains to be seen what will come of the allegations, and what the official response from EA will be. If the claims are valid, there could be serious repercussions, and some of the players involved could be banned from sanctioned tournaments. Despite having competitive rivalries, there’s no place for cheating in any game, not just FIFA.