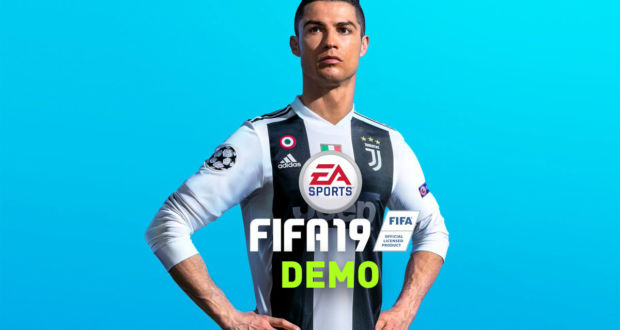 The FIFA 19 demo was available to play at this year’s Gamescom and thanks to the visitors who had the chance to play it we now know the contents of the demo.

First of all, there will be 9 teams available in the demo:

You will be able to enjoy the New Kick-Off mode and one chapter of The Journey: Champions.

Match duration will be set at 4 minutes halves and you will be able schedule your games on day or night with either rain or clean weather.

Even though the release date for the demo is never announced by EA Sports until the day of the release, this year it’s been rumored that the demo will start to roll out on 11th September on PC, Xbox One and PS4.

If you wish to see some FIFA19 gameplay action from the demo presented at Gamescom you can check out this post.

UPDATE:  The demo will be released on September 13th as confirmed by FIFA producer, Matt Prior.