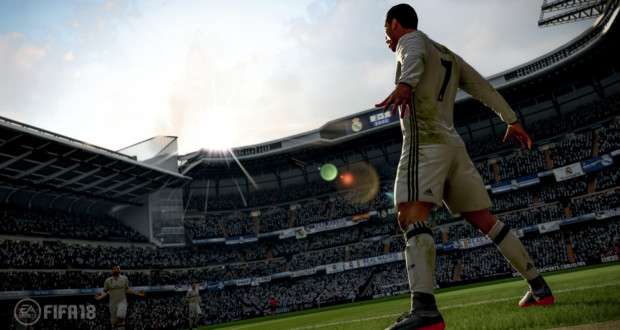 The first title update for FIFA 18 is now available on PC, with Xbox One and PS4 to get it later this week.

This update includes the following additions and changes: