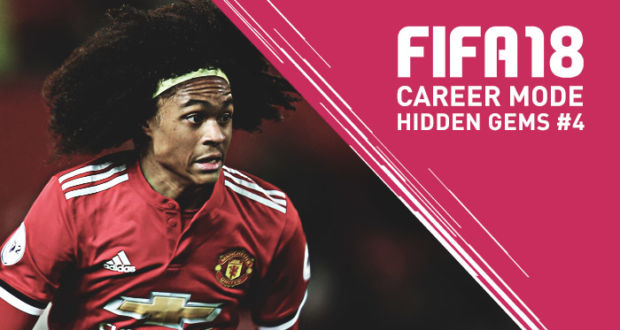 Hello and welcome back to another episode of my FIFA 18 – Career Mode Hidden Gems series!

In this episode I will show you more hidden talents that I have used in my own career modes.

A brilliant sub! Scores or gives assists every time I sub him on. He already starts as a 76 rated player and has a massive potential of 85. Can play in various positions and already has 82 finishing at the start of Career Mode. You can’t buy him in the first season as he will be at a random club, but you can buy him on pre-contract and save yourself some money.

Pros: You can get him on pre-contract in the first season, amazing sub. 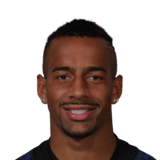 Someone you might remember from previous FIFA’s. His potential went down to 78, but he’s still one of the best hidden gems I’ve used in FIFA 18! With his 91 pace at the start he is an absolute pace master, as his pace grows very quickly. He starts with a 72 OVR and has 4* skill moves and only 2* weak foot. 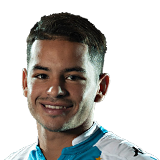 Starts off with a 67 rating and has a good potential of 82. With his height (5’11”, 180cm) and pace (91) combined he sprints out every defense. Definitely worth the money but needs some training on his dribbling and finishing. Has 3* skill moves and 3* weak foot. 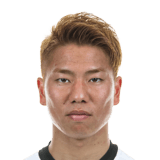 Currently loaned out to Stuttgart from Arsenal and starts off as a 70 rated and has a potential of 78. His pace reaches a rating of 92, which grows pretty quickly to 95/96 pace. Has 3* skill moves and 4* weak foot. You can play him on either side or as a striker/centre forward. He also has decent dribbling (73), but only has 63 finishing, so you need to train him up a bit. 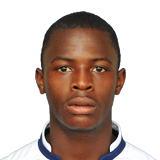 A lot of people are missing good free agents in their career mode. One of these cases is Mahlambi, which starts off as a 69 rated and has a massive potential of 85. He’s very quick for a CAM (85 pace), has 73 dribbling and 68 finishing, which is decent for a 69 rated player. With a bit of training you can get him up to a good rating very quickly. Has 3* skill moves and 4* weak foot as well. 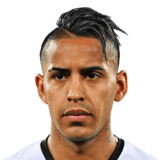 So you might have heard of this guy already, but not enough in my opinion. He is one of the best RB’s I’ve used in FIFA 18 so far, with a 77 OVR he can grow to his 83 potential and with his pace (92) he keeps up with every winger in the game. Has 85 stamina as well so he can run at full speed for a big part of the game. Has 4* weak foot and good all-round stats for a RB. 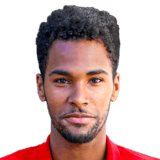 Looking for an English left back? Then this is the man for you. Cheap, pacey, good growth and 81 stamina. Starts off as a 68 rated and has a potential of 80. His most impressive stat is his pace which is 91. Only downside to this guy are his defensive stats, as they are around 60 rated. But with training you can make an amazing left back out of this guy! 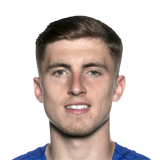 Henry for the LB position, Kenny for the RB position. A good player in-game who does his job with minor mistakes. He isn’t the fastest with 76 pace, but as I said, he doesn’t make a lot of mistakes. Cheap and has a potential of 80 after starting off as a 69 rated player. His wages might be a problem if you are a small club, as you have to pay €34k a week. 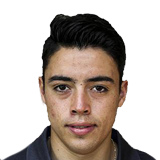 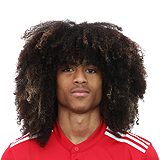 Recently got added into Career Mode. Is a big talent in real life and has a potential of 84 in FIFA 18. Starts off as a 64 rated player, but can play in various positions. Has 78 pace, 3* skill moves and 4* weak foot. He’s pretty tall for a 17-year-old, 6’1″ (185cm). Hasn’t got the chance yet to play in Man Utd first team but he could be another big talent coming from the Netherlands.

I hope you enjoyed this episode of my series! If you found any hidden gems in your career mode, tweet them to us @Fifa_Infinity !