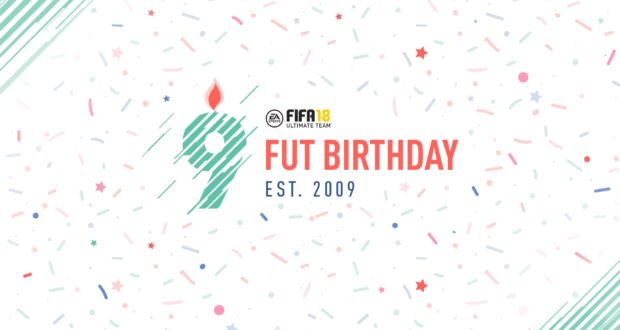 Today, the most popular game mode in the FIFA series turns nine. To celebrate this milestone EA Sports prepared a wide variety of events for the fans and players in FIFA 18 Ultimate Team including the return of the FUT Birthday squad, End of an Era, FUT Birthday player SBCs, and much more.

Here’s a rundown of all the features that we will see during this celebration: 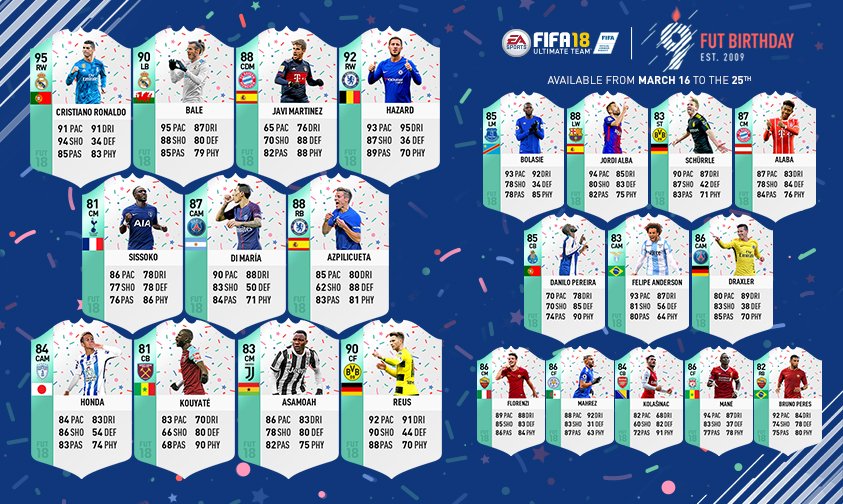