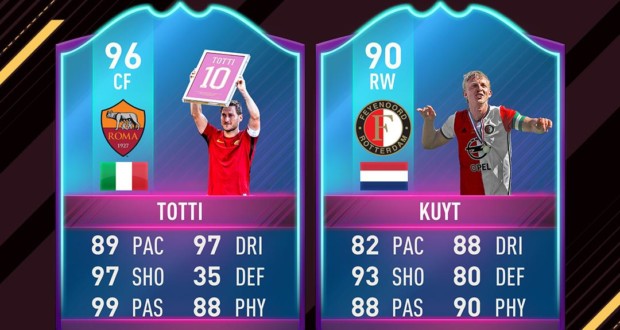 The highlight of this week in FIFA 17 is the return of FUTTIES in Ultimate Team that you can read more about in this post. 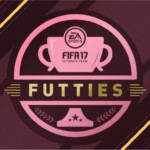 The first round of FUTTIES nominees features the Favourite CB category with Bailly, Smalling and Umtiti up for voting. Remember that you can vote them only by completing their SBCs: 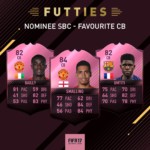 The first batch of summer transfers has been released in FIFA 17 Ultimate Team with some of the high rated transferred players like Lacazette or Salah being available as Marquee Transfers SBCs:

You can check all the summer transfers here. 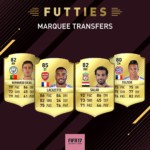 Moreover the first two End of an Era SBCs were released featuring Totti and Kuyt: 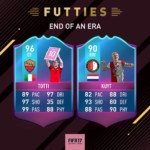 With the release of TOTW 42 we have the next in-forms available in packs this week:

These in-forms are available in packs from July 5th – July 12th! You can view this TOTW in more details on FUTHead or EASports. 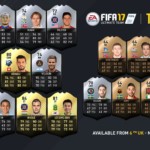 Beside all FUTTIES SBCs available this week, there’s also a new Marquee Matchups SBC available which is rather cheap to complete and the rewards are great. 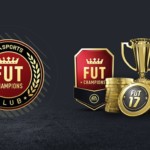 New to FIFA Mobile, EA Sports are giving everyone the opportunity to upgrade Player Items from earlier Programs with the new Retro Stars Program. Use Fame, Throwback, and Talent Tokens to upgrade these older Player Program Items with upgraded stats and a new OVR.

Every Tuesday evening through the summer (exact go-live time will vary), EA will feature three Player Items from earlier Programs (eg. Football Freeze, Scream Team, Carniball, etc…) and give everyone the opportunity to take the original Player Item and complete a Plan to get an upgrade version of that Item.

Each Upgrade Plan will need a set number of Fame, Throwback, and Talent Tokens to complete. You can earn these by completing the corresponding Live Events or find them in specially marked packs. Retro Star Live Events will let you replay some of our earlier themed Live Events, such as our “Light the Christmas Tree” Event. As always, make sure to check in-game to see the specific requirements for each Item.

Most player items we feature in Retro Stars are available to get from the market but you can also complete a Plan to receive the original Player Program Item. The three Retro Star Players available each week can only be upgraded during the time we feature them. EA Sports will refresh the Retro Stars Program with three new players every week. 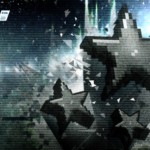 EA Sports are celebrating American Independence with a limited-time 4th of July Program in FIFA Mobile.

The 4th of July Program runs until July 10! 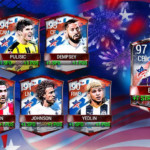 The third FIFA Mobile Community Team of the Week is now available in plan, packs, and live event featuring Keita as the spotlight player: 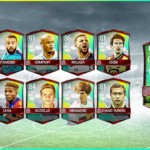 June’s Player of the Month in FIFA Mobile is Luka Modric that you can get by completing his plan. 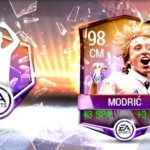 That’s all the FIFA 17 news for this week folks, be sure to stay tuned as next week we will release the third part of the FIFA 18 news roundup series!