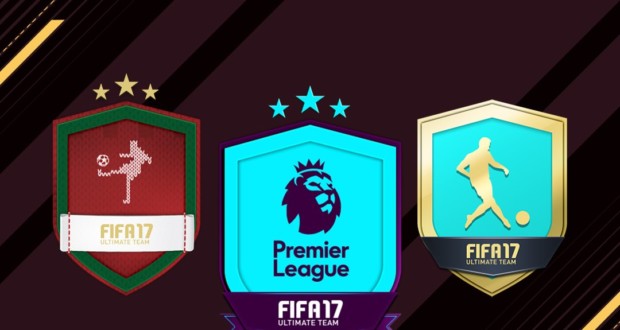 FUTTIES is in full swing and more content has been released this week in FIFA 17 including the FUTTIES SBC of your favourite CB won by Chris Smalling: 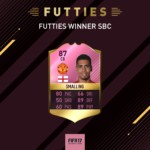 Moreover, the FUTTIES SBCs nominees for the favourite GK category were unveiled this week featuring Butland, Trapp and Begovic with the first one winning the poll and having its winner SBC released. 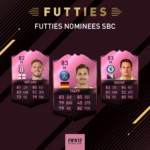 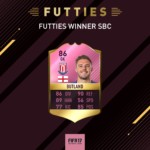 Now you can vote by completing the FUTTIES SBCs nominees of your favourite RM/RW featuring Bellarabi, Lucas and Sane. 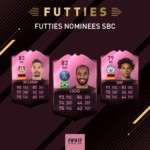 After the release of Totti’s and Kuyt’s End of and Era SBCs, this week EA Sports dropped another two legendary SBCs, this time featuring Xabi Alonso and Philipp Lahm: 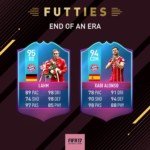 If you checked the FUTTIES announcement post you would already know that EA Sports planned the return, for a limited time, of the most popular SBCs released this season and this week we have the following “Best Of” SBCs: 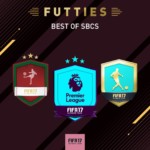 Another batch of Summer Transfers went live this week in FIFA 17 Ultimate Team which included the release of another 4 Marquee Transfers SBCs featuring Rudiger, Rooney, Lukaku and Pepe.

You can check all FUT 17 summer transfers here. 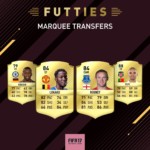 These in-forms are available in packs from July 12th – July 19th! You can view this TOTW in more details on FUTHead or EASports. 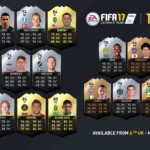 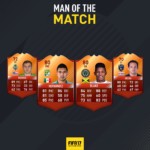 Beside all FUTTIES SBCs, there’s also a new Marquee Matchups SBC available in FIFA 17 which rewards you 1 Ultimate Scream Player.

Squad Requirements
18 Gold players with max. 3 leagues in your Starting XI and a min. of 85 chem.

A few content updates got released this week in FIFA Mobile: 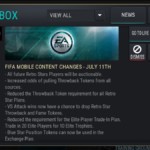 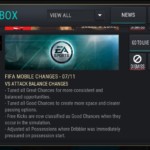 EA Sports are celebrating la Fête nationale with a special weekend promo in FIFA Mobile. With over 20 French Players available, find them or necessary Tokens in specially marked packs. You can also play and win VS Attack Matches to get other Tokens to help you unlock extra Bastille Players. 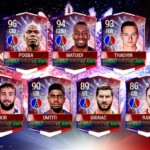 Last week we presented the Retro Stars Program in FIFA Mobile, every week EA will feature three Player Items from earlier Programs and give everyone the opportunity to take the original Player Item and complete a Plan to get an upgrade version of that Item.

This week’s Retro Stars are Renato Sanches, Walker and Ciman! 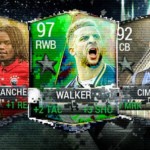 This week’s CTOTW is live in FIFA Mobile with the new in-form players available in plans, packs, and live events: 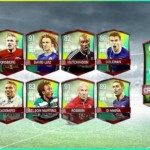 That’s all the news we have for this week, more to follow next week!