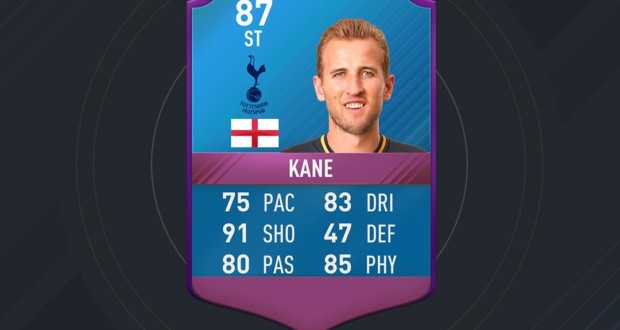 This week we had the best TOTW of this season released in FIFA 17 Ultimate Team featuring the likes of Lukaku, De Bruyne or Lionel Messi:

These in-forms are available in packs from March 22nd – March 29th – ! You can view this TOTW in more details on FUTHead or EASports. 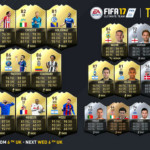 Bossut, Ghoddos and Holmberg are the latest players to join the MOTM club in FUT 17. 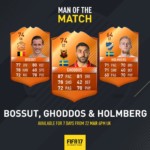 We had two new league SBCs released this week in FIFA 17 including a new set of Marquee Matchups SBC: 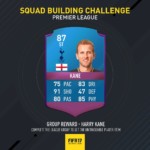 The single player tournament of this week in FIFA 17 is called “Club Cup” and the requirements for it can be found below:

There have been some schedule changes to the Season 2 Regional Finals of FIFA 17 Ultimate Team Championship!

The Rest of the World Regional Final has been relocated to Vancouver and will be held on Friday, April 21, one day before the Americas Regional Final that will occur on April 22.

The remaining schedule of events is as follows: 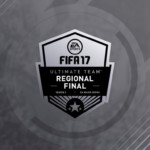 EA Sports announced these week that there will be some changes to several Plans and Programs in FIFA Mobile, here is their official statement:

“Over the next 2-3 weeks, we will be modifying, adding or removing a few Plans and Programs to FIFA Mobile and wanted to give you the head’s up.

One of the Programs we are expiring/removing is Team of the Year (TOTY). Over the last month, the number of people actively working on or completing these Plans has dropped drastically and we want to free up some space for new content we have planned for this spring. If you are close to completing any of these Player Plans, you will have another week to do so before they disappear.

We have a series of new Player Items being added for several of our Programs including Scouting, Veterans, GameChangers, and Rookies. Additionally, we are also updating the Team Hero Plans to offer new players for all the clubs involved (new Heroes with upgrade stats). These will go live at different times over the next 2-3 weeks, so be one the lookout for these new Player Items.

Lastly, we will be moving the Attack Mode Plans from the Attack Mode Tab. Rather than have a dedicated Tab for Attack Mode, all related Plans will exist in the Players Tab. The announcement on who the April Attack Mode Master Players are will happen on or before March 31.” 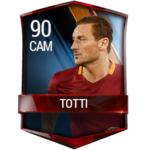 The World Qualifiers program is back for FIFA Mobile, with five new players to unlock and upgrade.

Like in the first round of World Qualifiers back in November 2016, there will bw a series of Live Events, Packs, and Plans where you can earn Tokens necessary to complete the new Country Player Plans. Some Packs and Plans will be specific to Round 2 Players but you will still be able to complete Round 1 Plans to earn the necessary Master Key Tokens.

Each World Qualifier Player adds boosts to others on your squad from the same nation. If you are wondering what are the Master Key Tokens you can now see what they’re used for: Like announced last week, EA Sports will now release regular TOTW on FIFA Mobile just like in FIFA 17 and next you can see who made it TOTW 3: 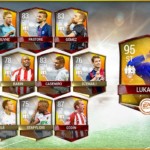 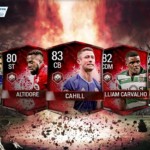 February’s potential winners of the Premier League Player of the Month trophy have been revealed and they are:

You can vote your favourite here.

The winner will be announced next week and will receive a POTM item in FIFA 17. 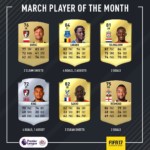 Be sure not to miss Ronaldo’s rabona lob, Ben Arfa’s flick and volley or Welbeck’s scorpion in Round 10 of Goals of the Week:

Also be sure to note down March 31st as it’s FUT’s 8th Birthday and EA Sports have a lot of surprises in store for us for next week to celebrate the birthday of the most popular game mode of the FIFA series. 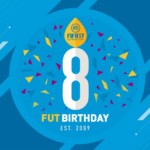 See you next week with more news and FUT Birthday event!