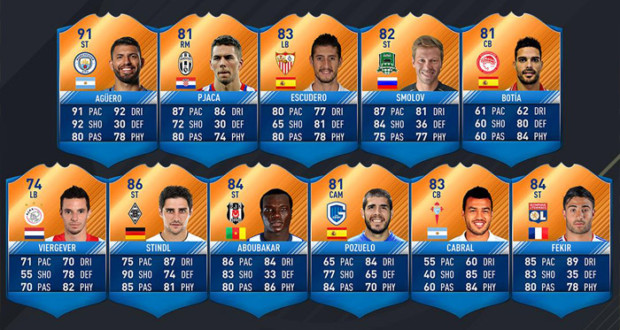 Earlier this week EA Sports dropped a new title update for FIFA 17. For more details on the update please check this post. 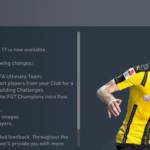 After the Premier League and Serie A upgrades that were released last week, this week we had three new league upgrades released featuring players from Ligue 1, La Liga and Bundesliga. 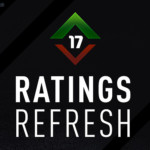 Dybala and Isco are in the FIFA 17 TOTW 23 spotlight thanks to their new in-forms:

These in-forms are available in packs from February 22nd – March 1st! You can view this TOTW in more details on FUTHead or EASports. 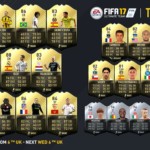 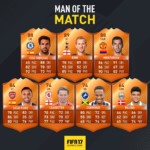 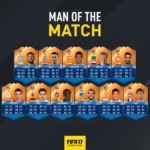 This weekend you can try to complete the following two new Squad Building Challenges: 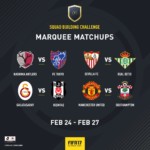 Here are the requirements for this week’s FIFA 17 single player tournament:

After the European and ROTW regional finals, this week, in Miami, the Americas Regional Champion of the FUT 17 Championship Series was crowned and his name is Rafael Salles “Rafifa13” Leite Fortes.

To see the recap of the event please view this page. 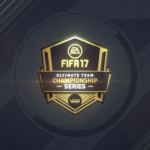 For a limited time, EA Sports is celebrating Carnival in FIFA Mobile with their latest Seasonal Program, Carniball. From now until March 6, you will find special Packs and Live Events, with the chance to unlock up to seven (7) Carniball Master Player Items. Here’s the rundown on Carniball: Until March 5, there will be a series of Carnival-themed Live Events. Take part in the Carniball Party Live Event to earn Confetti Tokens with the chance at receiving a Carniball Player. The Masked Party Live Event rewards you with a Mask from one of five different countries. Use those masks to the unlock and complete the different Carniball Master Player Items. Use Masks to complete the Carniball Master Plan and unlock a 96-OVR RM Player Item. Please check in-game for the exact requirements necessary to complete this Plan.

Use Confetti and Mask Tokens to complete the Carniball Legend Plan and unlocks a 98-OVR CB Player Item. Please check in-game for the exact requirements necessary to complete this Plan.

There are several other Plans available to help you in unlocking the different Carniball Players. Be sure to visit the Seasonal Section of the Plans Menu to see what these are and what they need & their rewards. The new FIFA Mobile TOTW is lead by the in-form of Radja Nainggolan thanks to his performance against Torino: 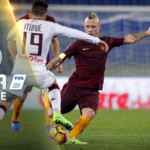 Murillo, Sio, Douglas Costa, Dembele and Visca are the new Impact Players of this week in FIFA Mobile. 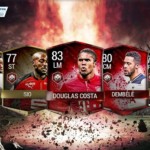 Gameiro is this week’s MOTM in FIFA Mobile thanks to this hattrick against Sporting Gijon. 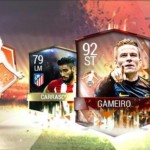 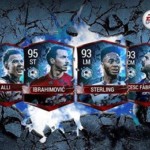 Below you may find some good FIFA 17 related guides and articles that we have found this week on the web:

– Fifa 17 matches to be screened live on BT Sport

– The Hateful 8 – The Most Frustrating Opposition Players In FIFA 17

And what’s the best way to wrap up a roundup post if not with a special edition of GOTW focused only on free kicks. Watch some of the best free kicks scored in FIFA 17 featuring Trivelas, Knuckleballs and more from the likes of Ronaldo, Costa, Robben and Calhanoglu:

Hope you enjoyed reading this week’s news and we’ll see you as usual next weekend with more exciting FIFA 17 news.