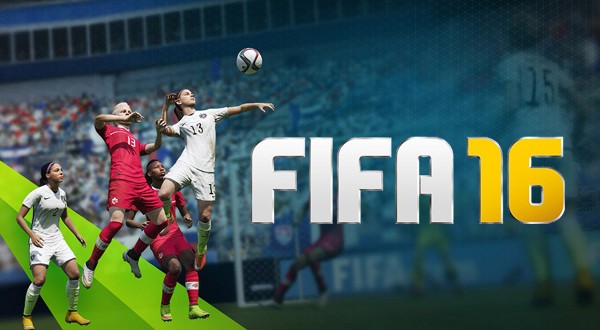 The first official FIFA 16 news have arrived and it took all of us by surprise when EA Sports announced that 12 Women’s National Teams will take part in the upcoming FIFA title.

The 12 national to be included are: Australia, Brazil, Canada, China PR, England, France, Germany, Italy, Mexico, Spain, Sweden and USA. Each national team will have head-scans, facial features and hairstyles of all the players included in-game with new realistic animations and attributes as well. Women’s teams won’t be able to compete against men’s teams and you will be able to use them only in Kick Off Mode, Offline Tournaments, and Online Friendly Matches. Unfortunately for all FIFA Ultimate Team fans, the women players won’t be included in this mode.

For more details on this new feature please check the following FAQ, screens and trailer: