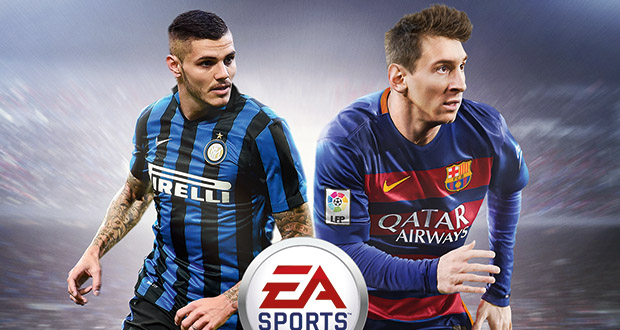 Many have feared that there won’t be any pack art released for the Italian version of FIFA 16, but in the middle of today’s Gamescom news craze, EA Sports FIFA Italia tweeted out that Mauro Icardi will join Lionel Messi on the FIFA 16 cover in Italy:

It’s for the second time in a row that the FIFA Italian cover features two Argentine players on it.