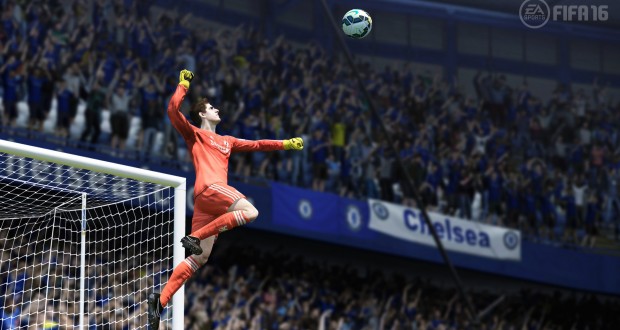 Title Update #7 has just been released for PC earlier this evening addressing only one issue:

As you can see EA Sports fixed the infamous chemistry/fitness glitch that the FIFA community recently discovered in FIFA 16.

There have been no other comments from EA Sports regarding the chemistry glitch and the chances to see some sort of apology for selling us a false advertised product for so many years are very slim.

The update will be released on other platforms later this week.

The title update is now available on all consoles!