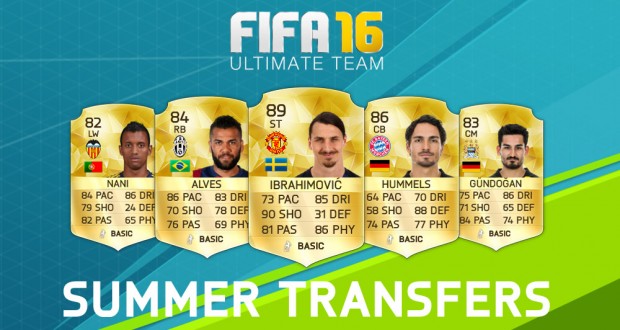 The first big summer transfers have arrived in FIFA 16 Ultimate Team this week with four batches of transfers going live in packs featuring players like Ibrahimovic, Hummels or Nani at their new clubs.

To see the complete list of transfers please check out this google document. 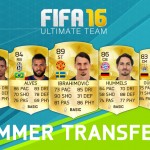 With the EURO 2016 tournament ending today, EA Sports released the European Team of the Tournament featuring the best players of EURO 2016:

These in-forms are available in packs from July 8th – July 15th . You can view the team more detailed at FUTHead or FUTWiz. 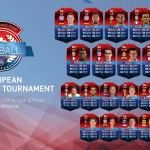 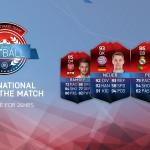 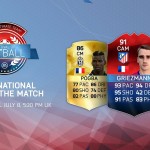 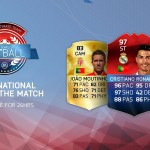 As we already got used to it, this week’s TOTW features only a few decent players like Opara or Kamara:

These in-forms are available in packs from July 6th – July 13th . You can view the team more detailed at FUTHead or FUTWiz. 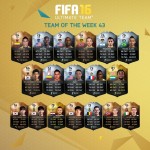 To celebrate the EURO 2016 final, EA Sports released the following tournament in FUT 16:

Squad Requirements:
– 18 players from Portugal & France in the squad’s Starting 11 and Subs 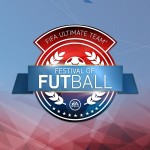 Last thing we have for you today are the following FIFA 16 articles and guides that we recommend to check them out:

– 10 typical FUT Players as GOT characters

Thank you for checking our news post and will see you as usual next week. 🙂