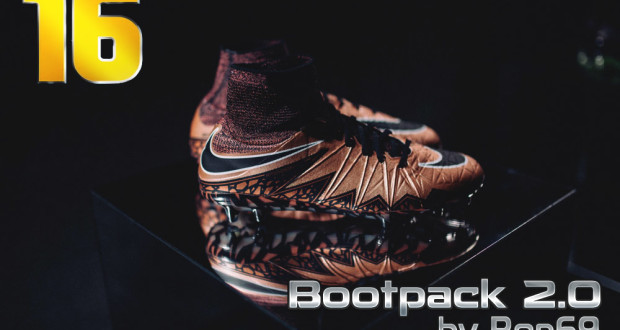 After a very long pause, for which we apologize, the Sunday Web Roundup series are back on track and bellow you can find the best mods released for FIFA 16 in the past two weeks: