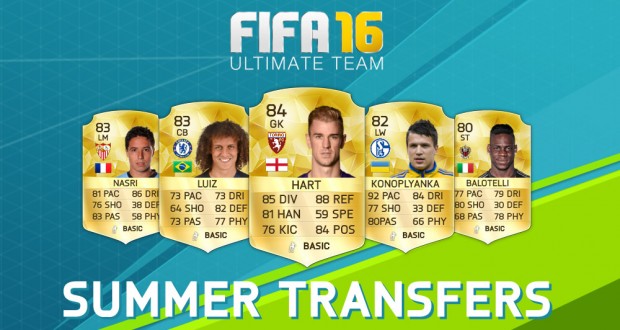 Time for some fresh FIFA 16 news.

We had to skip last week’s roundup post because there were no FIFA 16 news except the announcement of TOTW 50 that we will present below together with TOTW 51:

These in-forms were available in packs from August 24th – August 31st  . You can view the squad in more details at FUTHead or FUTWiz. 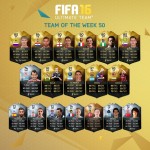 These in-forms are available in packs from August 31st – September 7th. You can view the squad in more details at FUTHead or FUTWiz. 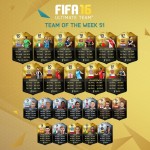 The summer transfer window has closed this week and you can already find the latest transfers in FIFA 16 Ultimate Team with the likes of Joe Hart, David Luiz or Nasri joining their new teams.

You can find the complete list of transfers right here. 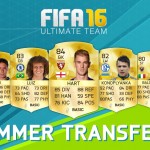 The featured tournament in Ultimate Team this week is called “Nations Cup” and here are all the details in order to participate in it:

Thanks for checking the post and see you next week as usual with more news!