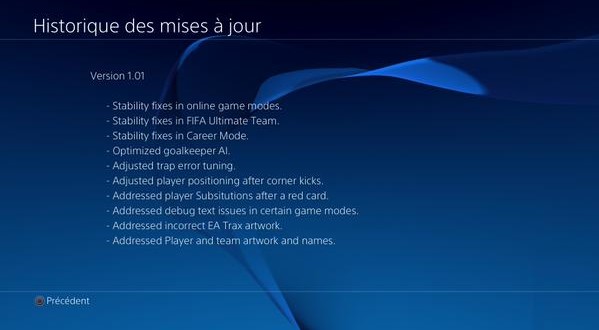 On September 22nd the FIFA 16 retail version will start rolling out worldwide and EA Sports already prepared an update for it.

Patch 1.01 will be released on all platforms and will contain the following updates:

Most of these updates were based on users feedback from the FIFA 16 demo and beta!