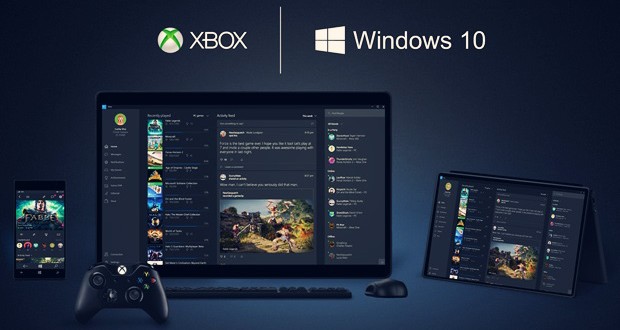 Back in January, Microsoft announced the integration of Xbox on Windows 10 which will allow users to stream Xbox games, connect to their friends, follow their achievements, capture and share in-game clips, and the most important feature of all, play online across devices between Xbox One and Windows 10!

The first video-game which will have the cross-device multiplayer feature will be the upcoming game Fable Legends, the first of many titles as the head of Xbox, Phil Spencer, told.

The technology is there so now it’s up to EA Sports to pick it up and implement it in their games, especially in FIFA. If we look at EA’s and Microsoft partnerships over the years around FUT Legends, this much awaited feature by FIFA gamers might become a reality with the release of FIFA 16 this fall.