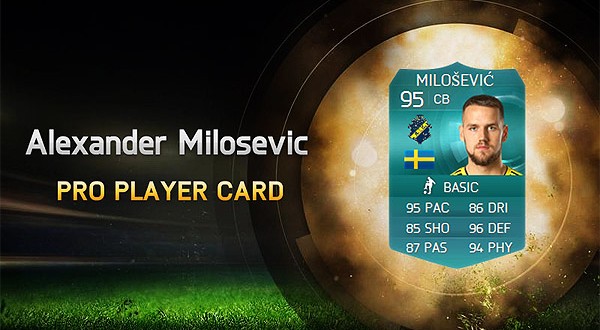 It was reported this week that some mobile game players experienced crash with the FIFA 15 Ultimate Team mobile app while connecting to facebook. The cause of this crash is not having a profile pic set on your facebook account. To prevent crashing, follow these steps to add a Facebook profile picture, and you should be able to connect without crashing.

EA Sports also resolved several issues that were blocking players from accessing Ultimate Team, however some users may still be experiencing issues connecting to FUT but fear not because the EA dev team is working on a permanent solution for the connection issues at this very moment.

There’s an update on the coin selling and buying topic as well, community manager Chukwuma Morah known as ChuBoi, confirmed via twitter that account bans were carried out against coin buyers and promoters at the end of last week. Unfortunately there were also some innocent users that got their accounts banned and if you are one of them please contact EA support at [email protected] from your registered email address.

The official FIFA Ultimate Team 15 trailer, which looks more like a TV ad,  was released a few days ago and you can watch it bellow:

We have another fine TOTW with some great IN-Form players, such as Higuain, Eto’o or Benzema:

These in-form players will be available in pack from 29th October 6:00PM – 5:30PM 5th November. You can view the team in the Web App  or more detailed at FUTHead or FUTWiz.

Alexander Milosevic from AIK got his Pro Player card in FUT 15 a few days ago making him the tenth professional football player to own this type of card.

For this weekend, EA Sports created the Manchester Derby tournament in FUT 15 to celebrate one of the oldest rivalries in the history of football. If you’re interested in participating in the tournament, please check out the entry requirements:

Best FIFA 15 guides and related articles are here this week as well:

– How to Build a FUT 15 Hybrid Squad with High Chemistry

You must see these insane goals by Reus and Cristiano Ronaldo in the official Best Goals of the Week round 4:

That’s the news for this week lads. See you next week with more FIFA 15 news!

This news post has been brought to you by our friends over at FruityKing.co.uk!