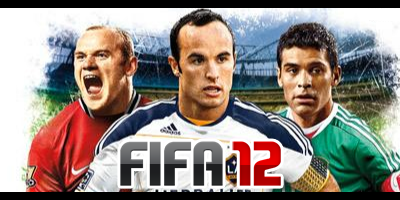 New cover and screens have been released over the internet by EA Sports!Check them bellow!

Three new screens have also been released this week: