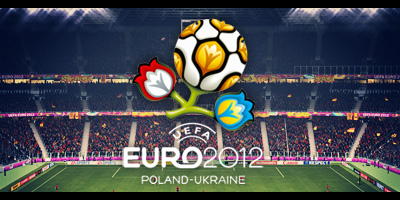 Three more days until the Euro 2012 Expasion Pack will be released by EA Sports and we collected new screens and videos for you to see how this official patch is like.

Let’s start with a new collection of screens from the new patch:

And the official cover of the expansion pack:

The producer Sebastian Enrique was asked some question on twitter by the fans and here we have some of his answers:

EA Sports released a video that explains how the Expedition Mode works:

And GameSpot released a preview of the Expedition Mode:

Next we have a video presentation of the new stadiums available in the pack:

GameSpot got an exclusive preview on the new patch and released a video that shows us the new menu and the new graphics of the expansion pack:

The guys from GamesRadar also got their hands on an exclusive preview of the Euro 2012 Expansion Pack by playing a match between Spain and Germany:

Finally you can check the trophy list here and the national team stats from the expansion pack here.