After the release of the first official informations from EA for the FIFA 11 PC version we thought to post more news about the future release of FIFA 11!

See you soon for more news of FIFA 11 on PC! 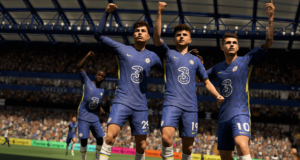