With the FIFA 23 official release fast approaching, EA revealed all the Icons that will be available in game.

Icons have been a big part of the game for the past few years now and this year there are three new additions with Gerd Müller, Jairzinho & Xabi Alonso joining the legendary roster.

As you may already know, each Icon come with three different cards and ratings in-game, each representing a distinct period in the player’s career. That will also apply to the three new legendary players that will have the following ratings presented below. 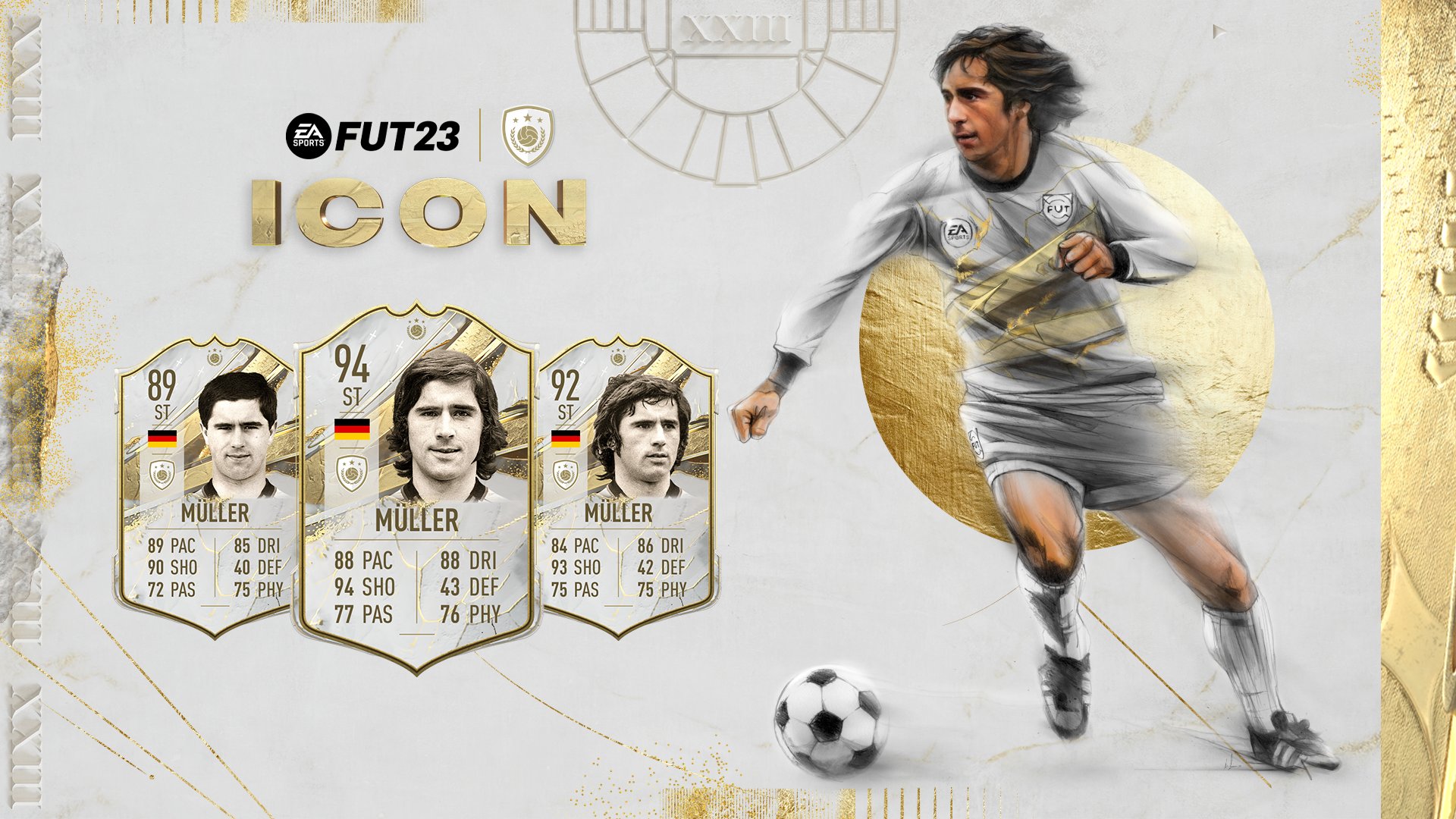 One of the most prolific strikers in history, Gerd Müller broke Bundesliga records for fun: most career goals, most hat tricks, most top scorer crowns, and most goals in a season to name just a few. He did it on the international stage too, with an incredible 68 goals in just 62 games for West Germany that included the Golden Boot after 10 goals at the FIFA World Cup 1970 in Mexico. That was followed four years later by the winning goal in the final at his home stadium in Munich that saw him become the highest FIFA World Cup scorer of all time, a title he held for 32 years before being surpassed by Ronaldo Nazário in 2006.

Fellow countryman Thomas Müller has the opportunity to challenge that record at this year’s FIFA World Cup in Qatar. You could book a bet with Betway as who will end as the top goal scorer this year. 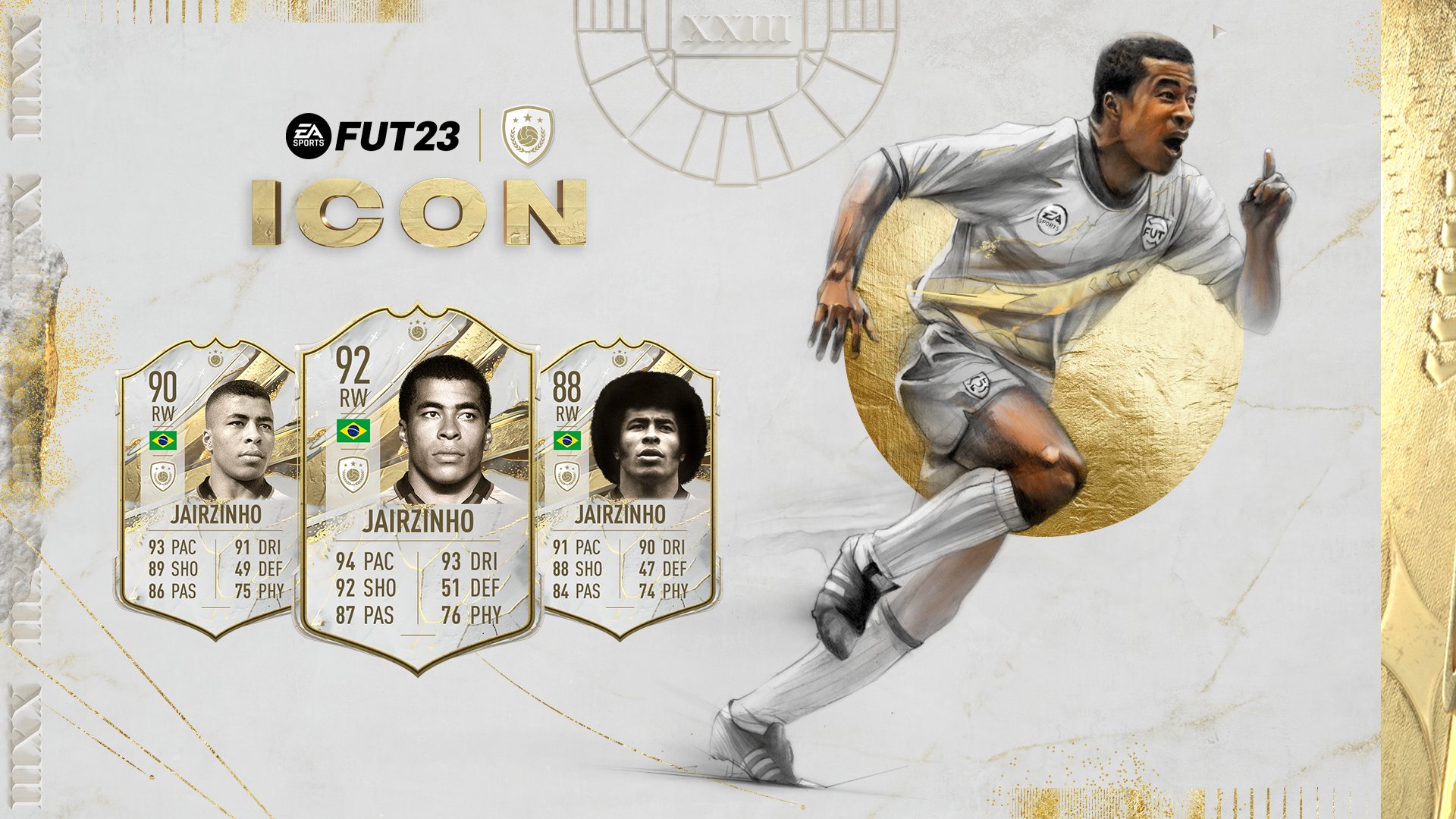 Jairzinho is the only player in history to have managed to score at a FIFA World Cup in each match from group stage to the final as Brazil lifted the Jules Rimet trophy in 1970. The Hurricane, as he was called, was a proven goalscorer from the wing with pace to burn and a frightening mix of strength and dribbling ability that took him past defenders with ease, followed by pinpoint finishing that goalkeepers couldn’t do much to stop. In a nation known for its skillful wingers, Jairzinho is undoubtedly one of the Seleção’s finest. 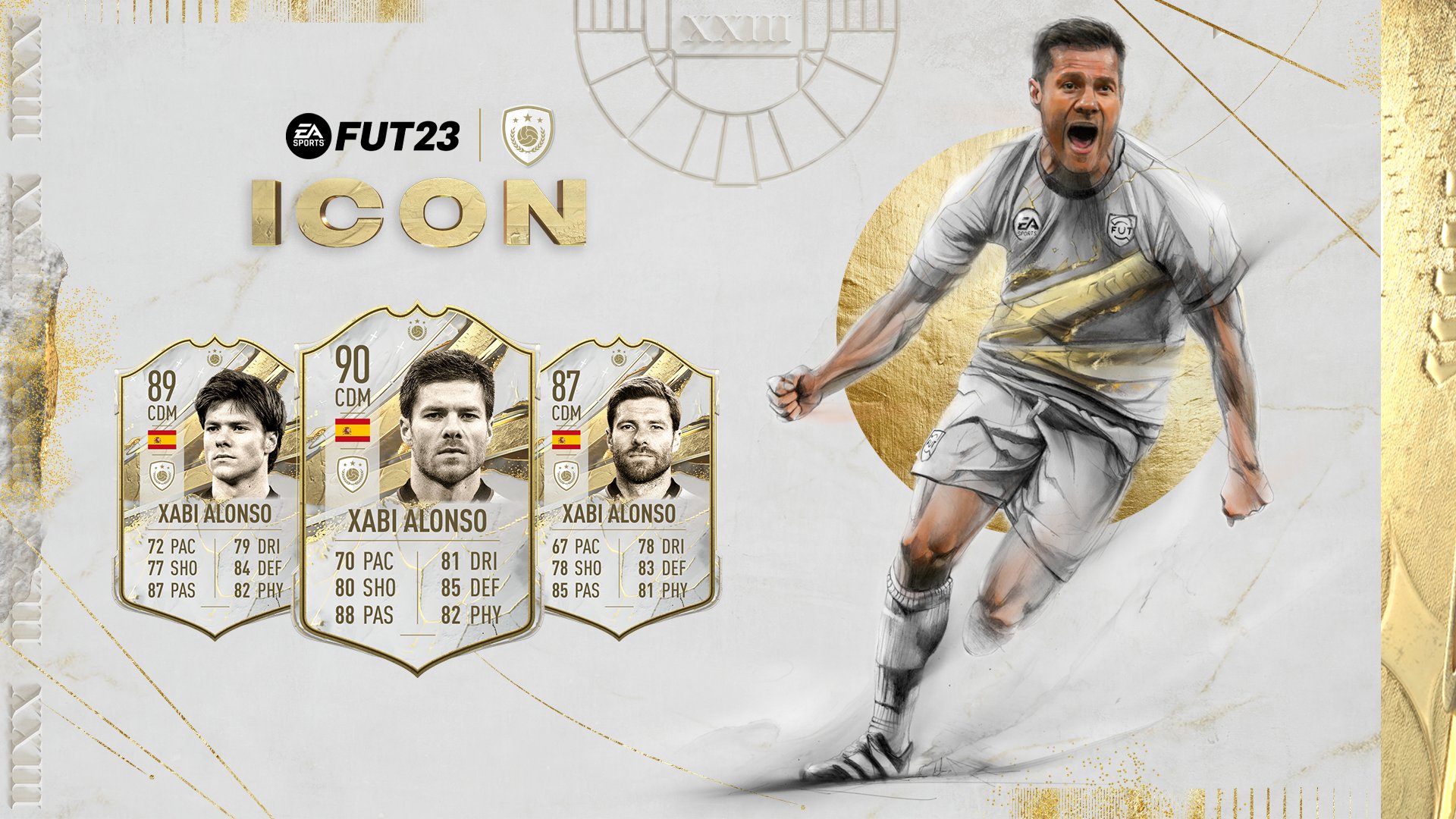 If one word could describe Xabi Alonso is elegance. Alonso was the backbone of some of the biggest teams in Europe and picked up the trophies to match that status. At Liverpool, he scored the equalising goal in the legendary 2005 UEFA Champions League Final, then won another at Real Madrid. That’s not to mention an FA Cup, two Copa del Reys, a LaLiga title, three Bundesligas, and a decisive role in winning Spain’s first ever FIFA World Cup trophy and the two UEFA Euro cups in 2008 and 2012 respectively.

The FUT 23 Icons roster features no less than 100 players including the likes of David Beckham, Luis Figo, Fernando Torres or Bobby Moore, legend of West Ham United who are sponsored by Betway this season.

If you pay attention to the list you could notice some differences from last year’s roster. Cafu, Deco, Ryan Giggs, Pep Guardiola, Iker Casillas, Pippo Inzaghi, Diego Armando Maradona and Marc Overmars have all been removed and will not return in FIFA 23 Ultimate Team.

Moreover it is worth to mention that Jay-Jay Okocha and Hidetoshi Nakata have been “downgraded” from Icons to Heroes in-game.