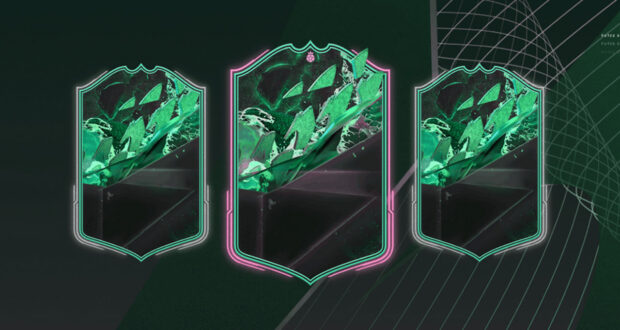 First introduced in FIFA 20, the one-of-a-kind promo called ‘Shapeshifters’ is back!

With the conclusion of the TOTS promo, EA Sports decided to bring back one of the most exciting promos to features in FUT history to keep players hooked up to the game.

During this special campaign, EA will bring a new dimension to a group of specially selected players in FIFA 22 Ultimate Team. These players will have boosted attributes and new positions that they usually don’t feature in real life.

The addition of these players will give you more options to build your ultimate squad in FUT 22. The promo will feature two teams and the first one is already live in packs.

In addition to players released into packs, you’ll be able to unlock additional Shapeshifters for your team throughout the campaign via Squad Building Challenges and Objectives.

The first team of this promo includes the following players:

The odds of packing these players are similar to the ones you can find on the MGA casino sites that offer reliable and safe casino activities. 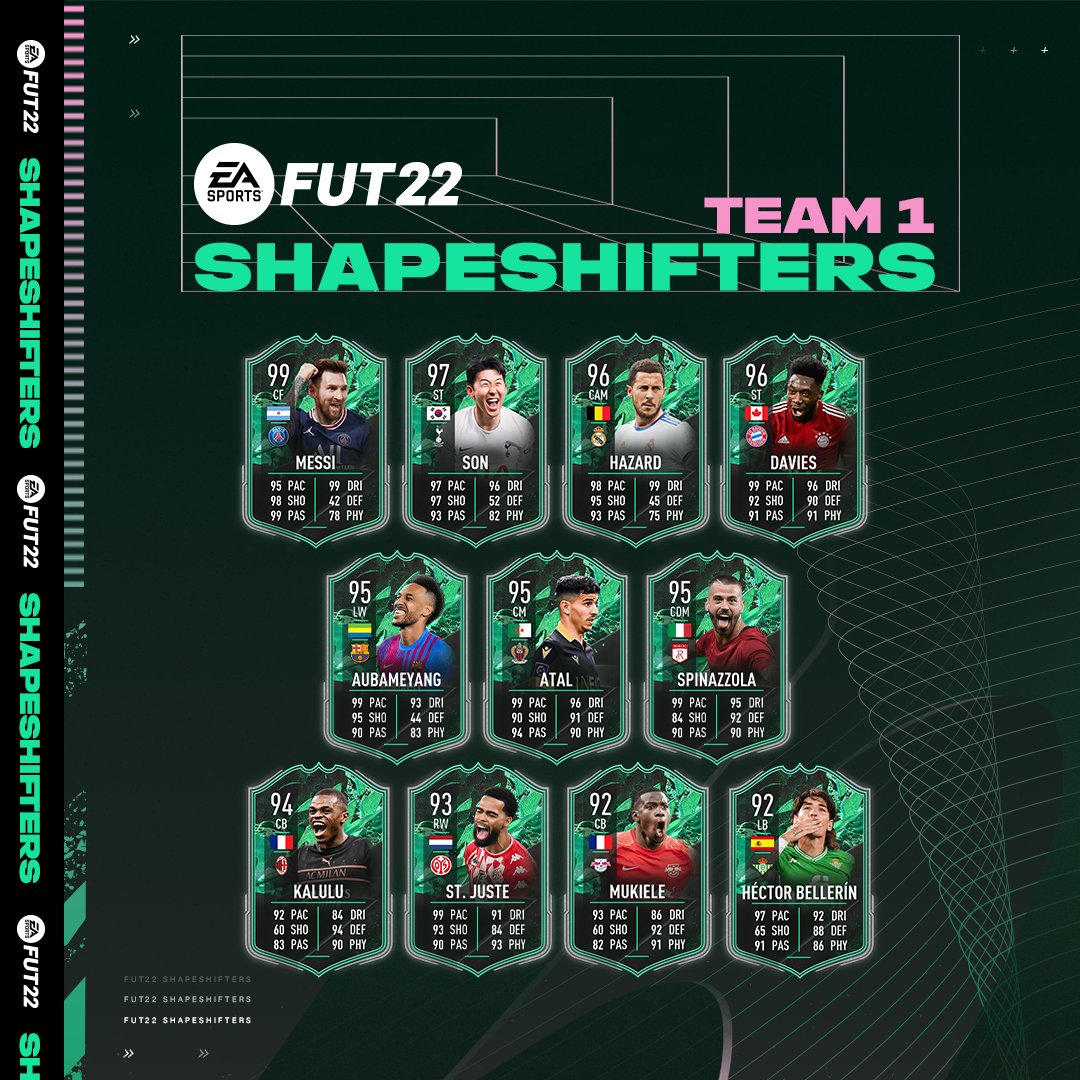 All these players will be available in packs until next Friday, June 24th.

In addition to the players above, three more FUT Shapeshifters have been added in packs and they are:

You can unlock more FUT Shapeshifters via Squad Building Challenges and Objectives as previously mentioned at the start of the article.

If you check the FUT 22 SBC section, you will see the FUT Shapeshifters Felipe Anderson 94 that you can get for around 155k coins.

The second FUT Shapeshifter player available via SBC is Atletico Madrid’s Yannick Carrasco. The 95-rated card is available in two versions, each with boosted stats based on the newly assigned positions. The cost to complete this SBC is around 450k coins.

If you don’t have the coins or fodder to complete these SBCs, worry not as you can still unlock Shapeshifters by playing games! If you check the Objectives menu in FIFA 22 Ultimate Team you will see two FUT Shapeshifters players available.

The first themed player objective up is Yannick Gerhardt, that switched his position from CM to LWB and got a rating of 91. Here are the in-game tasks you need to complete in order to get him in your club:

The second player is none other that Arsenal’s winger, Nicolas Pepe! His new FUT Shapeshifters card switched his position to ST and got a boosted OVR of 93. To get this amazing card you will need to complete the next four in-game objectives:

These Player Objectives will expire next Friday, June 24 when the second FUT Shapeshifters team drops in FIFA 22 Ultimate Team.