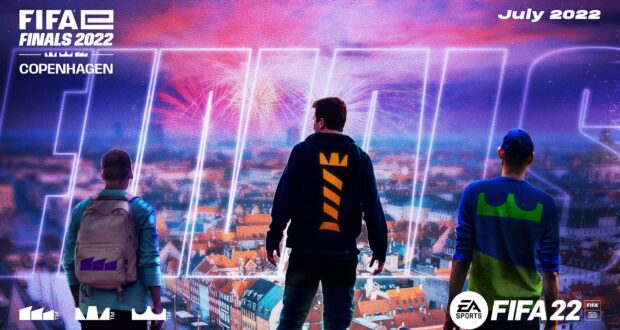 The FIFAe series is not just any Esports competition. Over the years, the FIFAe series has become the biggest event in the FIFA franchise and has steadily grown in both size and popularity.

The series currently encompasses the FIFAe Club Series (Club World Cup), FIFAe Nations Series (Nations Cup), FIFAe World Series (Cup), and FIFAe Continental Series (Continental Cup). With the future of the series hanging in the balance, this year’s edition is special in more ways than one.

Quoting the official FIFAe website, “This is the ultimate place for the local and global FIFAe community. This is where legacy is at the fingertips of the competitors. This is where champions are crowned.” And rightly so, in a first, the FIFAe tournament will see multiple championships take place in the same timeframe with the FIFAe World Cup 2022™, FIFAe Club World Cup 2022™, and FIFAe Nations Cup 2022™ all presented by EA SPORTS™ set to take place in July 2022 in Copenhagen, Denmark.

LeafletCasino experts, who specialize in reviews of eCheck online casinos and many others, have analyzed and prepared this article.

Hey, Copenhagen! 🇩🇰 We've got a message for you 📨
Introducing the #FIFAe Finals 😍

The first of the events is set to be held from July 14th to 17th, 2022. 32 players are set to compete for world glory in Copenhagen and a lion’s share of the 500,000 USD prize pool. The players have qualified through FUT Champs and then a resulting Online Qualifier round to be selected in the top 32. The likes of Msdossary, Buzzinho, Zezinho, Fuchs, and Hashtag_Stokes are amongst the A-list of Esports players that currently appear on the top of their Regional Rankings. 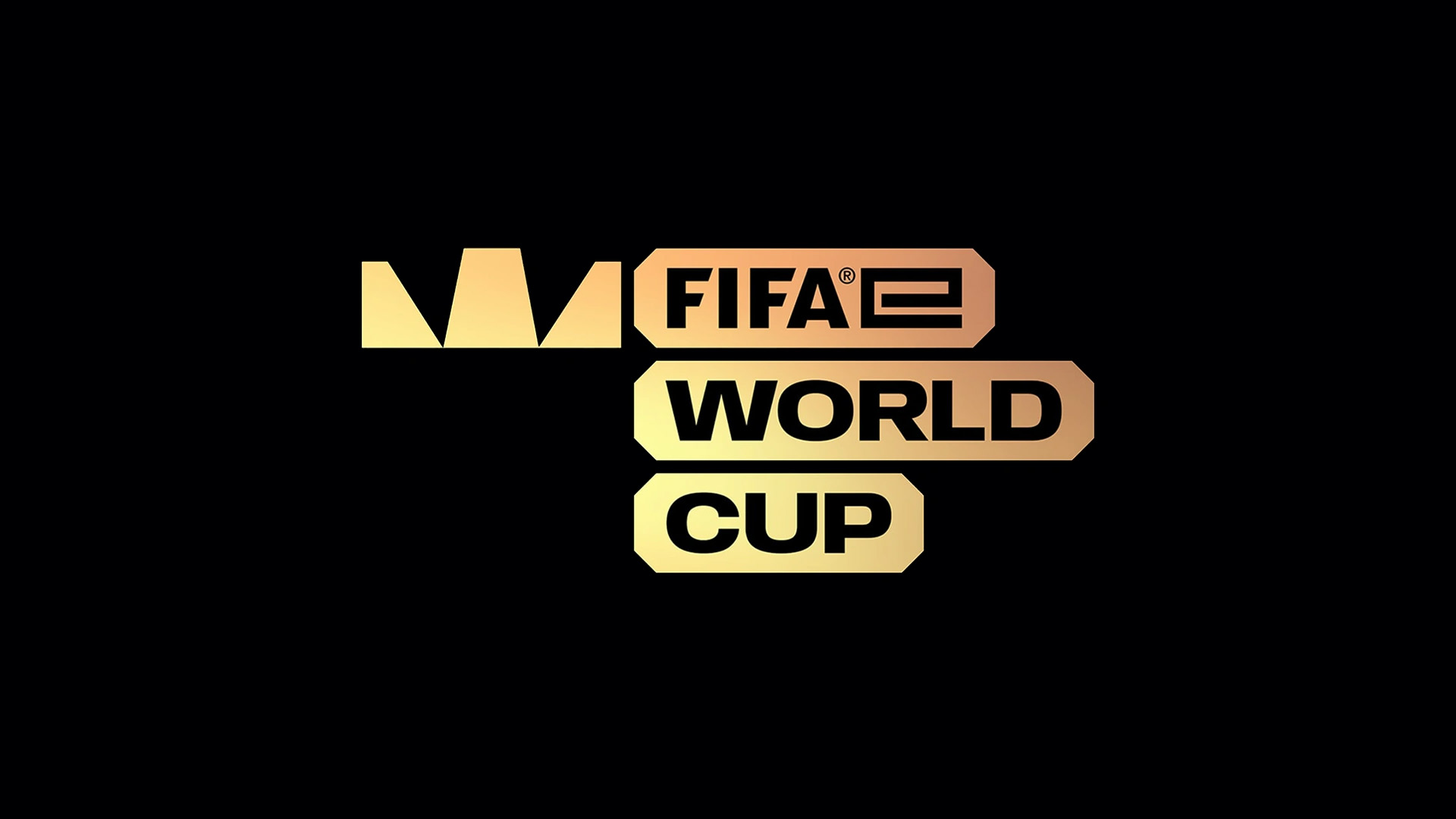 The Group Stage draw will commence soon and the resulting Group Stage is set to be held over 14 rounds after which the surviving players will head to the Knockout Phases. The KO phase will start from a classic Round-of-16 format eventually building to the Final to crown a champion on July 17th, 2022. The event will be live-streamed on fifa.gg.

The next event in line is the Club World Cup, scheduled to run from July 20th to 23rd, 2022. This competition will see 24 players go head to head for a shot at a prize pool of 300,000 USD. Unlike, the World Cup, the Club Series is played solely by teams rather than players. Over the years, we have seen professional football clubs form their Esports counterparts to compete in FIFAe along with some of the most well-known Esports groups on the planet.

If you missed all the #FeCWC Playoff action this week, don't worry – we’ve got your back with a recap! 👌

We found 9⃣ Playoff winners and 2⃣2⃣ clubs who will be joining already qualified @TeamHeretics & @DireWolves at the #FeCWC this summer 👏 pic.twitter.com/kFB8CIWOqN

A lengthy process of Pre-Qualification, Online Qualifiers and Playoffs have resulted in a Regional Ranking with teams like ORDER, GBX Esports Team, Tuwalq eSports Club, Manchester City Esports, Fnatic,  DUX Gaming, RBLZ Gaming, DUX America, and more topping their respective regions. This year sees a lot of real clubs make their mark in the qualifiers with FC Basel, Levante UD, Burnley FC, and a lot of MLS clubs ranking high on the leaderboards. A 10-round Group stage will culminate in the KO phase with one winner crowned on July 23rd, 2022.

Last but not the least, the event ends in the shape of the Nations Cup, being held from July 27th to 20th, 2022. In a format similar to Club World Cup, the Nations Cup is also a team-only event. However, instead of clubs competing for glory, Esports players represent their nation as 24 nations from across the world compete in this event.  The play-offs for the tournament are currently underway at the time of writing and the final list of qualified nations will be known by June 19th, 2022. 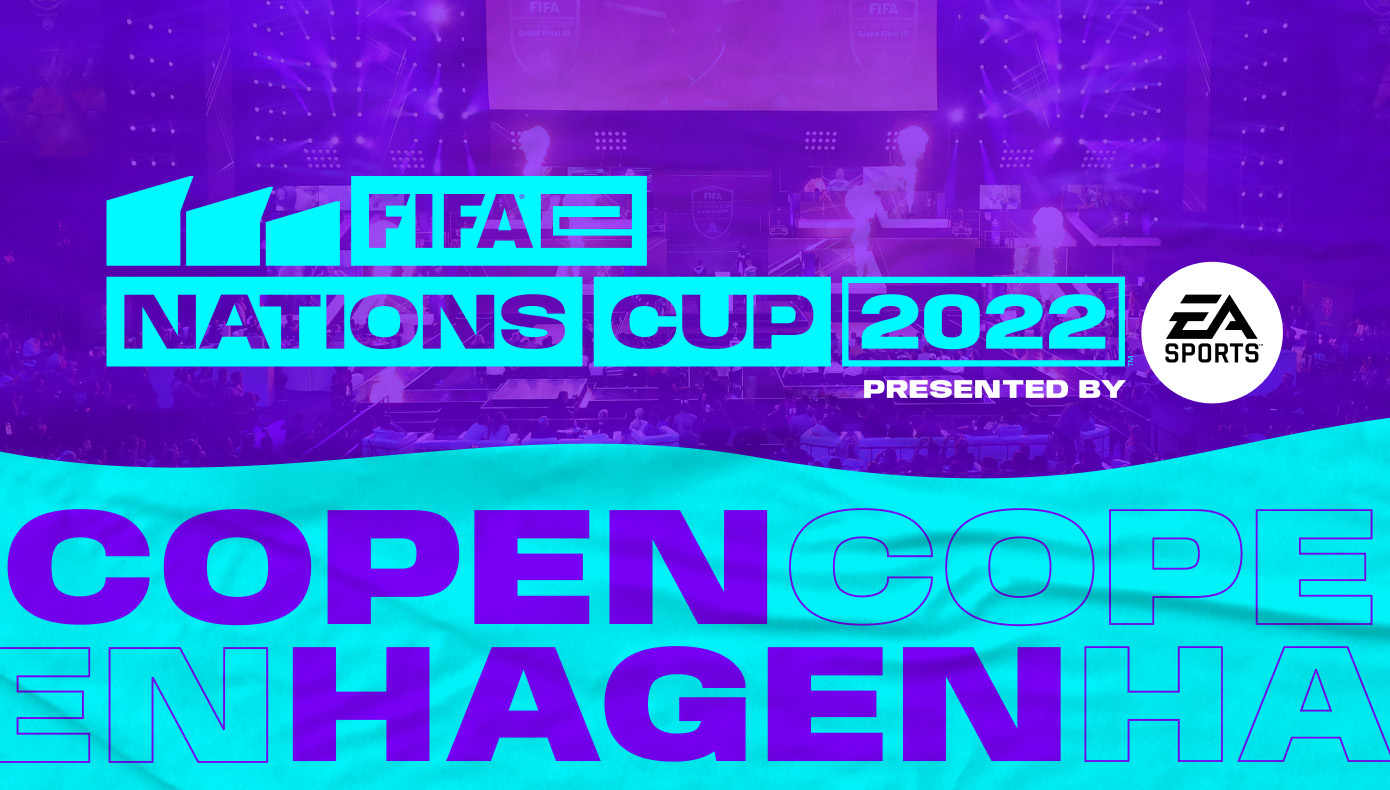 So far, the list of qualified nations includes Denmark, India, Singapore, Kazakhstan, Japan, South Korea, Morocco, and the United Arab Emirates. 16 more nations will be added to the list as qualifying continues but exciting match-ups are to be expected. A 10-round Group Stage between 4 groups will pave the way for knock-out rounds where the winning nation will emerge on July 30th, 2022.

All the 🏆🏆🏆 are here, and during the summer they will all be in Copenhagen 🇩🇰

All 3 will find their owner during the #FIFAe Finals, and we can’t wait to find out who it will be 👏 pic.twitter.com/QlxpM0FsfF

The tournament is set to be the liveliest one yet with in-person competitions and celebrations in plenty. The event is scheduled to run from July 14 to 30, 2022, in three sessions, at Bella Arena in Copenhagen and is open for all with tickets on sale for the final day, the FIFAe Nations Cup Final. A live stream of all competitions will be broadcast on FIFA.GG, covering the entire duration of the event.