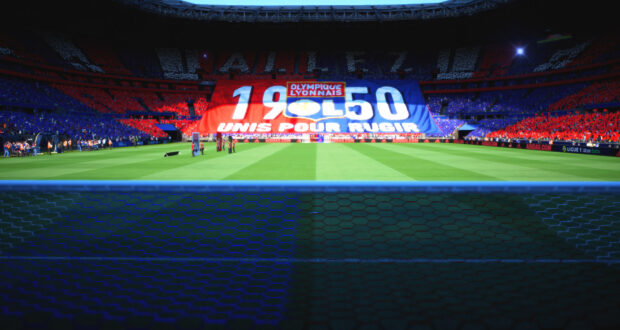 Another month, another update.

The update will be available on Xbox and PS consoles next week.