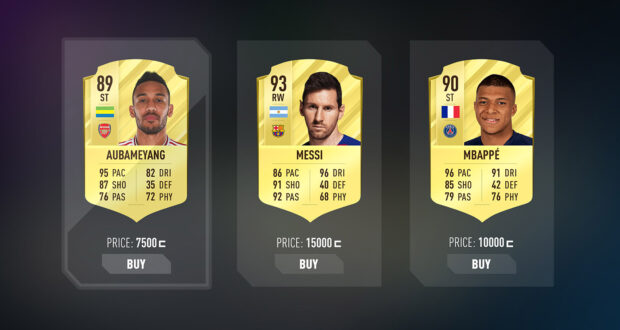 With Belgium and Netherlands having already banned FUT points, the UK currently in the process and Germany planning to ban them, it will only be a matter of time before EA redesigns their FUT model. EA has already taken notice of the trend and is slowly conditioning the player base to look at different options to continue the FUT mode domination.

Currently, FUT players have the option of obtaining a player through FUT packs or by using the Market feature. FUT packs can be purchased either with FIFA coins or with FIFA points, the latter only available by spending real-world money. The Free Market system is based on auctioning of different players amongst the FIFA users who can bid on various players and “win” them, essentially engaging in trading with the community.

With FUT packs nearing their ban, EA may simply remove the free market from the game, forcing people to get the players by either playing matches, e.g. in the Weekend Leagues or Divisions, etc. or by purchasing specific players through coins. Another potential outcome of the FUT packs ban is the replacement of the FIFA coins and points with a single currency, e.g. FUT Credits. A user can then purchase a player put up by EA on their own market/shop system through those credits. Knowing the progress curve of FUT, it will be extremely difficult for players to earn credits through matches and at some point, will resort to spending money to get those credits. 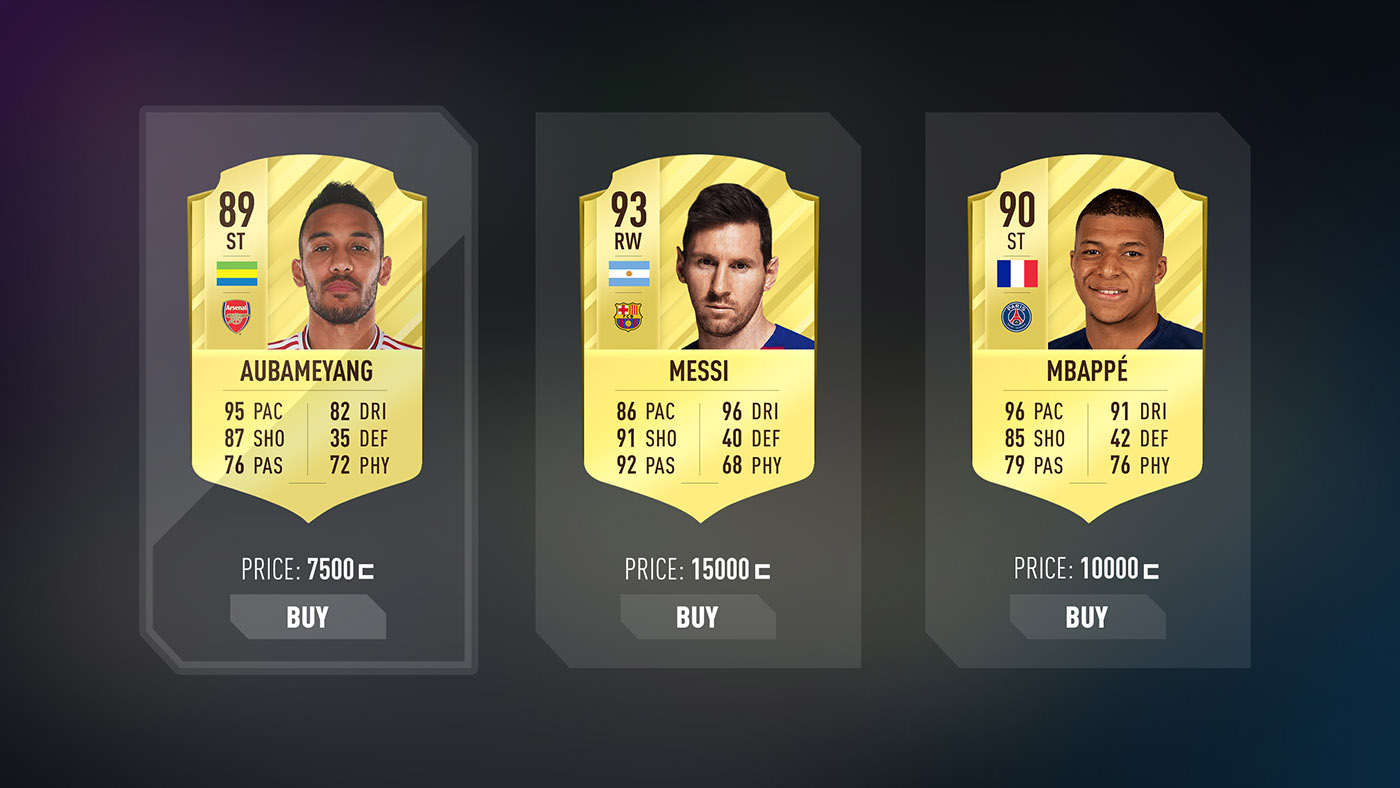 Thanks to @FUTeagle for the card concept.

While this doesn’t improve the current problems, it can make it worse as players looking to engage in SBCs and grabbing untradeable items will have to grind with matches or spend money to get enough credits that will let them purchase the players they need. This will get even worse for time-sensitive events such as time-limited SBCs or special FUT campaigns where a user may have no other choice but to buy a player using real currency to complete the event before the deadline. Bigger players will cost a lot more than lower-rated players and this will allow EA to set their own prices for each item they sell.

Although this might not affect the “Pay to Win” (P2P) players, it will severely deter “Free to Play” (F2P) players and new users entering FUT from enjoying the game mode and instead face heavy financial burden. Even if EA does keep the Packs and prevent users from buying the packs through real currency, they will still be able to monetize the mode through direct player sales. It is still uncertain what EA will do and this is something they definitely will think about.