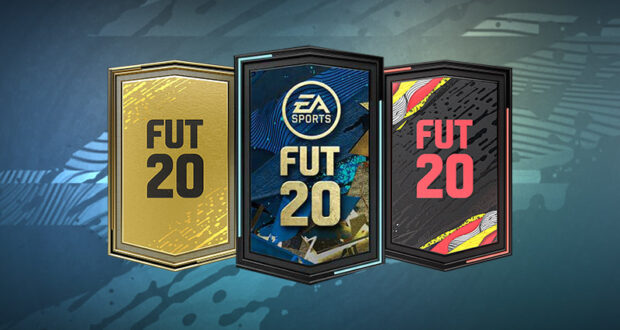 A little over a week ago, the UK’s Department of Digital, Culture, Media and Sport (DCMS) launched their mission to eradicate the loot box system from videogames all over the country and protect the minors and, generally, all gamers from the dangers of gambling and financial problems. Now, the movement has gained more traction as current FIFA players have all joined their hands together to combat the invasion that FUT Packs and FIFA Points have caused in the series and the community.

Last week, popular FIFA YouTuber JCC, best known for creating Pro Clubs content, called out EA in his latest video in which he spoke about the damage caused to players and even their families because of FUT Packs and FUT in general and also showed real-life experiences from different people who have suffered due to this. JCC has been pretty vocal against FUT since its introduction in the FIFA series and the experiences he shared in his video was the final straw that got everyone to notice how damaging is EA’s ‘loot boxes’ business model.

This was immediately followed by the start of a petition in the UK which demands strict action against loot box systems and inclusion of it in the Gambling Act. Any resident of the UK can sign the petition, which currently sits at a little over 35 thousand signatures with the goal being 100 thousand signatures. The deadline for said petition is September 5th 2020.

Another potential financial hit for EA is that the crackdown on FUT Packs is heading to the mobile platforms as well. A complaint filed with the U.S. District Court for the Northern District of California alleges Apple is complicit in promoting gambling and addictive behaviour by allowing developers to market apps and games with loot boxes on the App Store. Apple receives a huge commission from in-app purchases from multiple games and thus is equally at fault for the promotion of buying rewards with real money.

Some of the most popular titles falling under this category include FIFA Soccer, Mario Kart Tour, Roblox, and Brawl Stars. Not just that, they publicly mention the presence of loot crates and in-app purchases on the app description pages, despite getting age ratings for almost all their apps. If the lawsuit bears fruit, we can expect the Android Play Store to take a hit as well. Overall, it surely is going to be a few decisive months for EA Sports and EA to rethink their business strategies and FIFA as well.