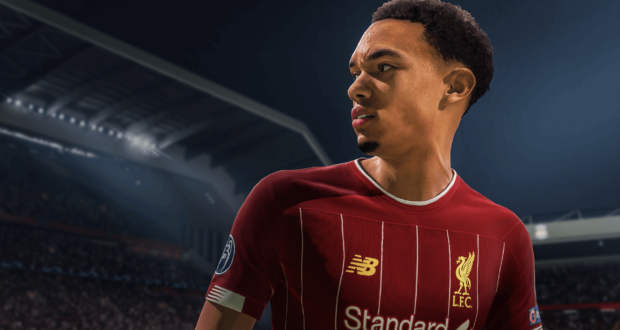 The seventh title update for FIFA 21 is about to roll out on PC and will include the next changes:

The 1.18 GB update will be available next week on consoles.