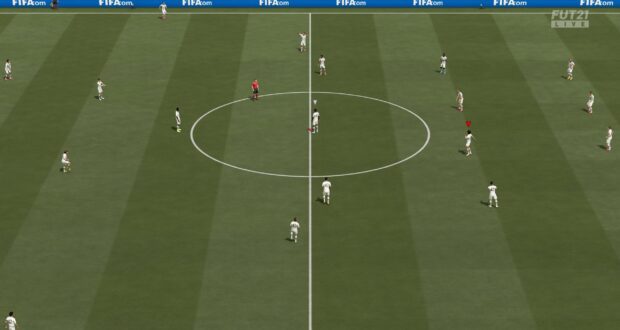 The annoying kit selection bug in FUT Rivals has finally been addressed with the newest FIFA 21 title update that was released earlier today on PC and Google Stadia.

With the release of Title Update #15, EA Sports have mistakenly introduced a kit bug in FIFA 21 where players had to play Division Rivals and FUT Friendlies matches with the same kit as their opponents. This has of course created a lot of confusion among players and made it extremely difficult to play when all players on the field had the same kit and numbers.

This is infuriating!!!
Look what your patch did! We can't play Rivals because we all play in white kits!!!

EA Sports managed to patch this issue by reintroducing an issue originally addressed in the previous Title Update. The issue in cause was the placeholder goalkeeper kit displayed in the Co-Op match lobbies instead of the Captain’s selected kit.

For a multi-billion company, EA could have handled this problem far better. Like maybe do a proper test before releasing an update?