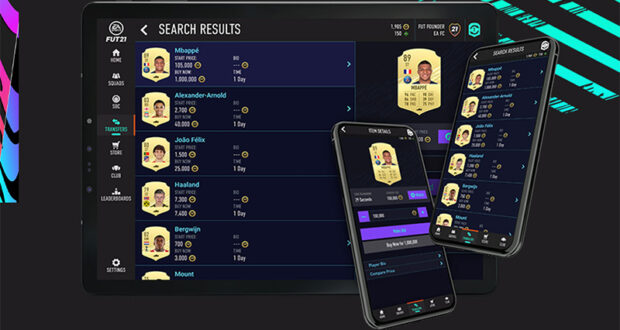 Another controversy has hit EA after a group of random players gained access to the FUT web app admin tools. It has been a pretty hectic period for EA lately following the FUT Icons black market scandal and their claim that players can get their dream teams in FUT 21 without spending a dime. Moreover just a few days ago, EA accidentally sent out 500k packs to random players while fixing an SBC bug causing another uproar in the community.

Yesterday was another day for the FIFA community as many engaged in their daily FUT rituals when some users noticed a debug tab on their web apps and soon found out that they had been granted access to the debug tools used by EA support team for the platform. While accessing the new tab, players discovered tools that provided options to change almost anything and everything about their FUT account. The sudden powers to admin access have caused players to allegedly give themselves free coins and player items. 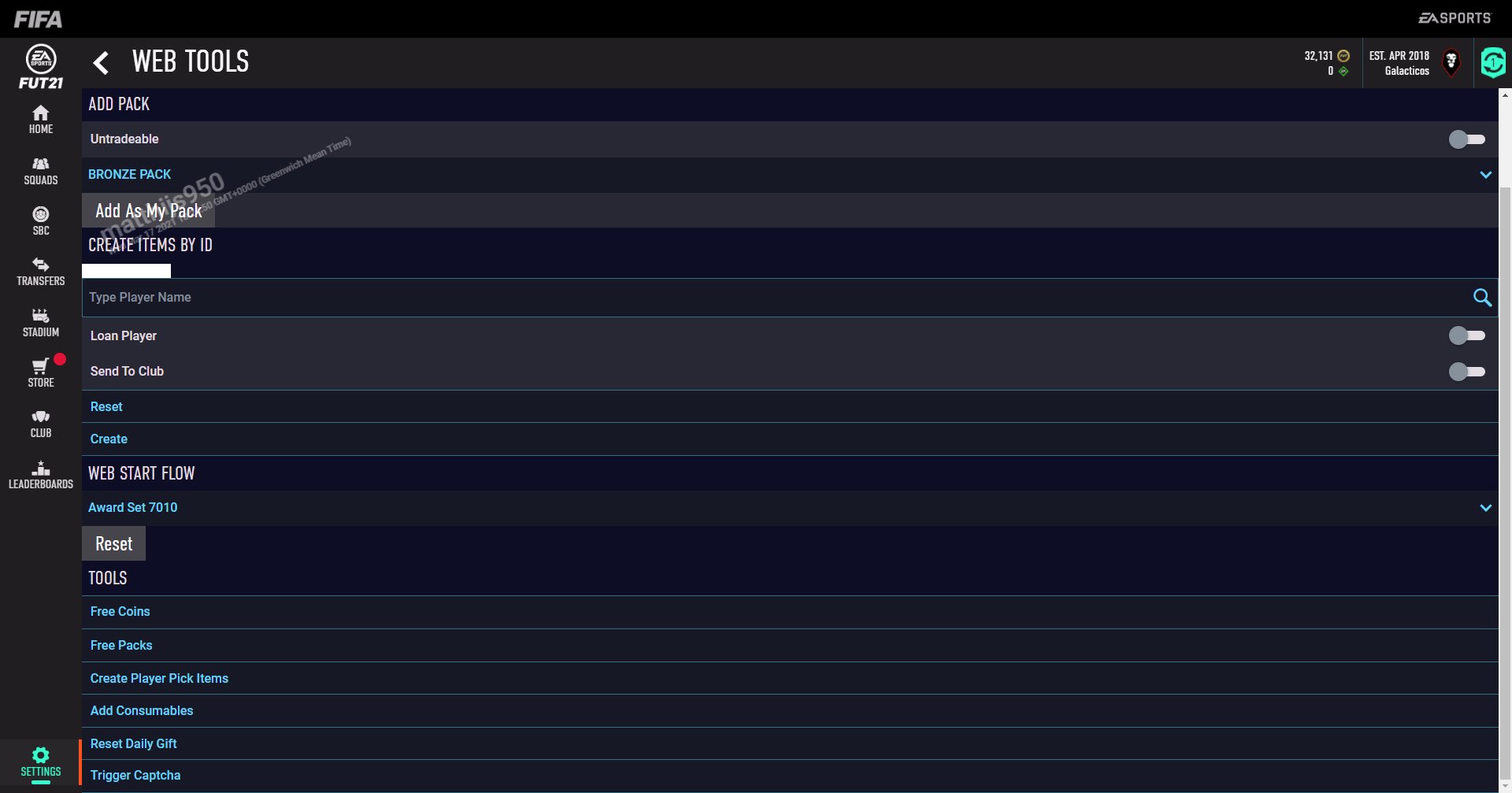 As a part of the dev tools access, one can add free packs or fifa points to their account, generate specific player packs to credit to their accounts, and regulate their market access. Regarding the last option, we now have a clearer picture of how EA manages to trade ban their users by assigning them to 5 different levels. Players can trade normally when they are whitelisted and will have restricted access while under the greylist and maintenance levels. The remaining two levels allows EA to revoke all the trade market access a user has or blacklist them completely from any trading activity if necessary.

Since EA decided to leave the Webapp in Teststage I decided to block my transfer access! from FIFA

Speaking about the debug option itself, some keen-eyed data miners picked up on certain values spotted in the app. One of them was the “PackOddsLowPercentageLocalizationThreshold” variable which sounds like something EA would use to dictate pack probabilities and their content value. They also found various other variables that measure everything, from a player’s account value to enabling FIFA Points and Icon Players. The overall picture goes to show just how much power an admin has over a FIFA player’s FUT accounts and how even a tiny misclick can cause so much damage to that user.

These are all the variables that are loaded when you start up the web app pic.twitter.com/KP0bxu00Lw

EA quickly caught hold of things and immediately tweeted out a response for the issue stating: “Earlier today an issue surfaced during a regular update to our Web App. This ended up causing debug menu tools, that are used for internal testing and development, to be visible to players. The issue was quickly recognized and has since been fixed.” EA also said that whatever changes any user has made through the debug tools is not permanent and all the temporary changes have been rolled back. As for the particular variable discovered by the Tweeple, EA said “This setting was previously used to determine the threshold for when the Pack Probabilities screen displays a value as <1%. While the setting is displayed in the debug menu, it’s no longer used in the FUT Web App.”. We have no way of confirming this other than taking EA’s word for what’s it worth.

Earlier today an issue surfaced during a regular update to our Web App. This ended up causing debug menu tools, that are used for internal testing and development, to be visible to players.

The issue was quickly recognized and has since been fixed. (1/3)

EA has now reversed all the damage caused by this “admin leak” but it goes to show just how botched up EA’s complaint resolution is. Given the level of admin access we saw, EA takes way too long to resolve user complaints. The next time you receive a response from EA saying they cannot do a particular action, you have the dev tools to cross-check and find out what can and cannot happen.