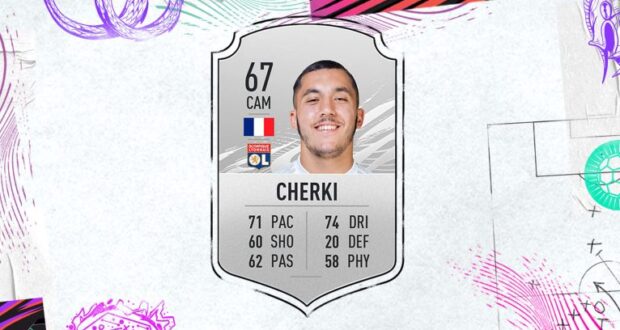 The players with the highest potential OVR growth in FIFA 21 Career Mode have been announced by EA Sports recently. Remember that with the Dynamic Potential feature some of these potentials can be improved!

Below you can view the best 52 wonderkids in the first FIFA 21 database: 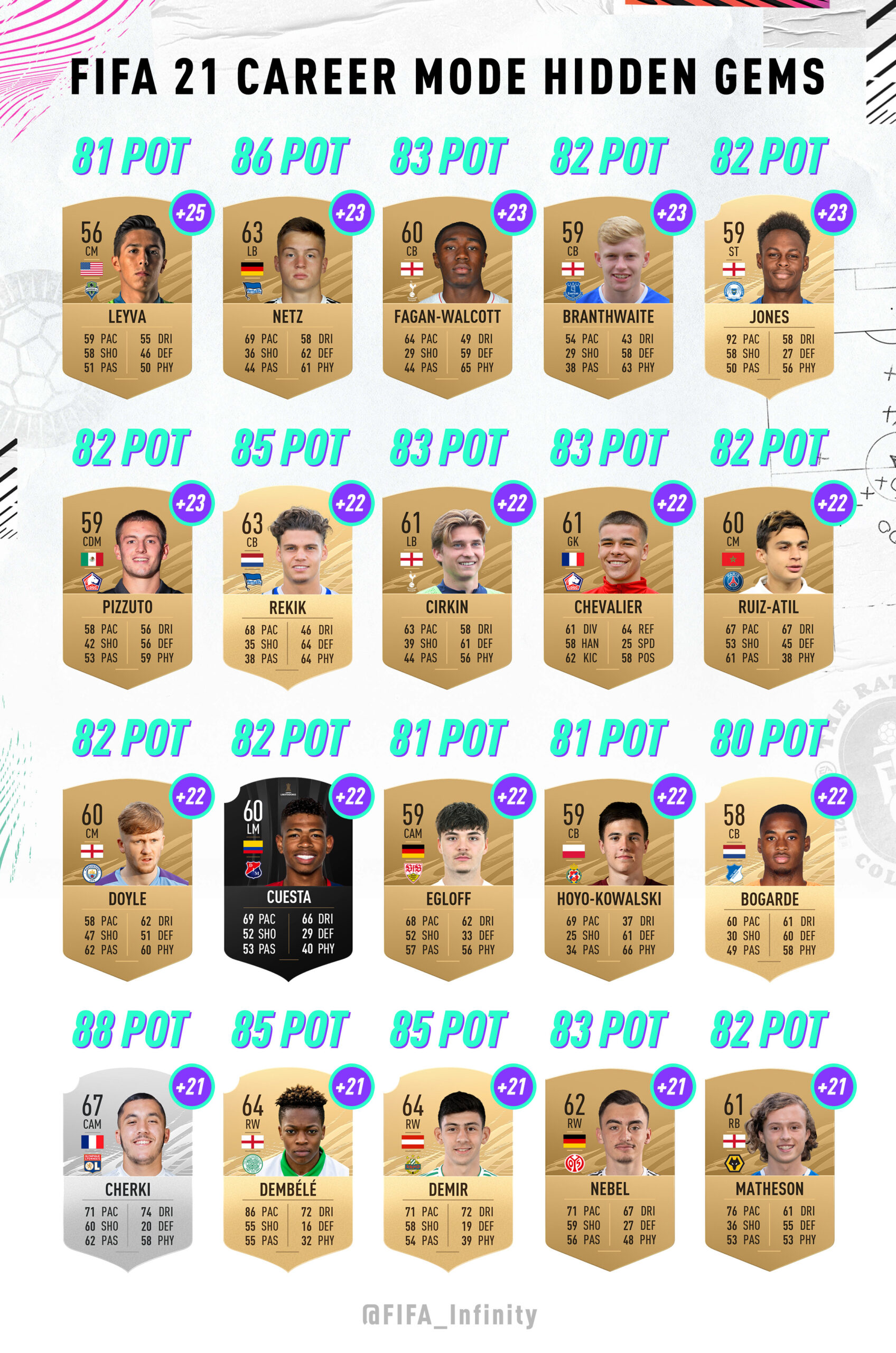 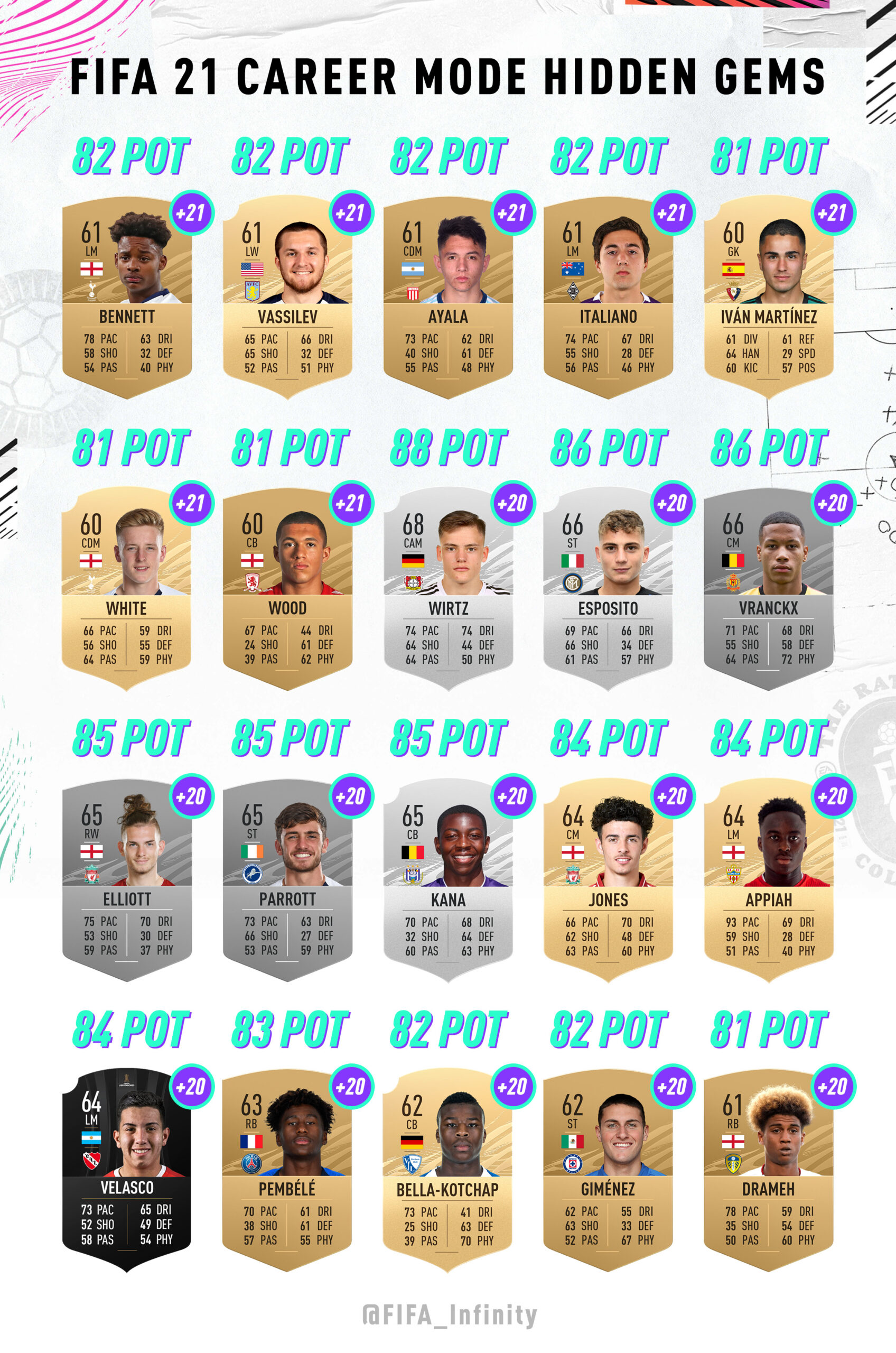 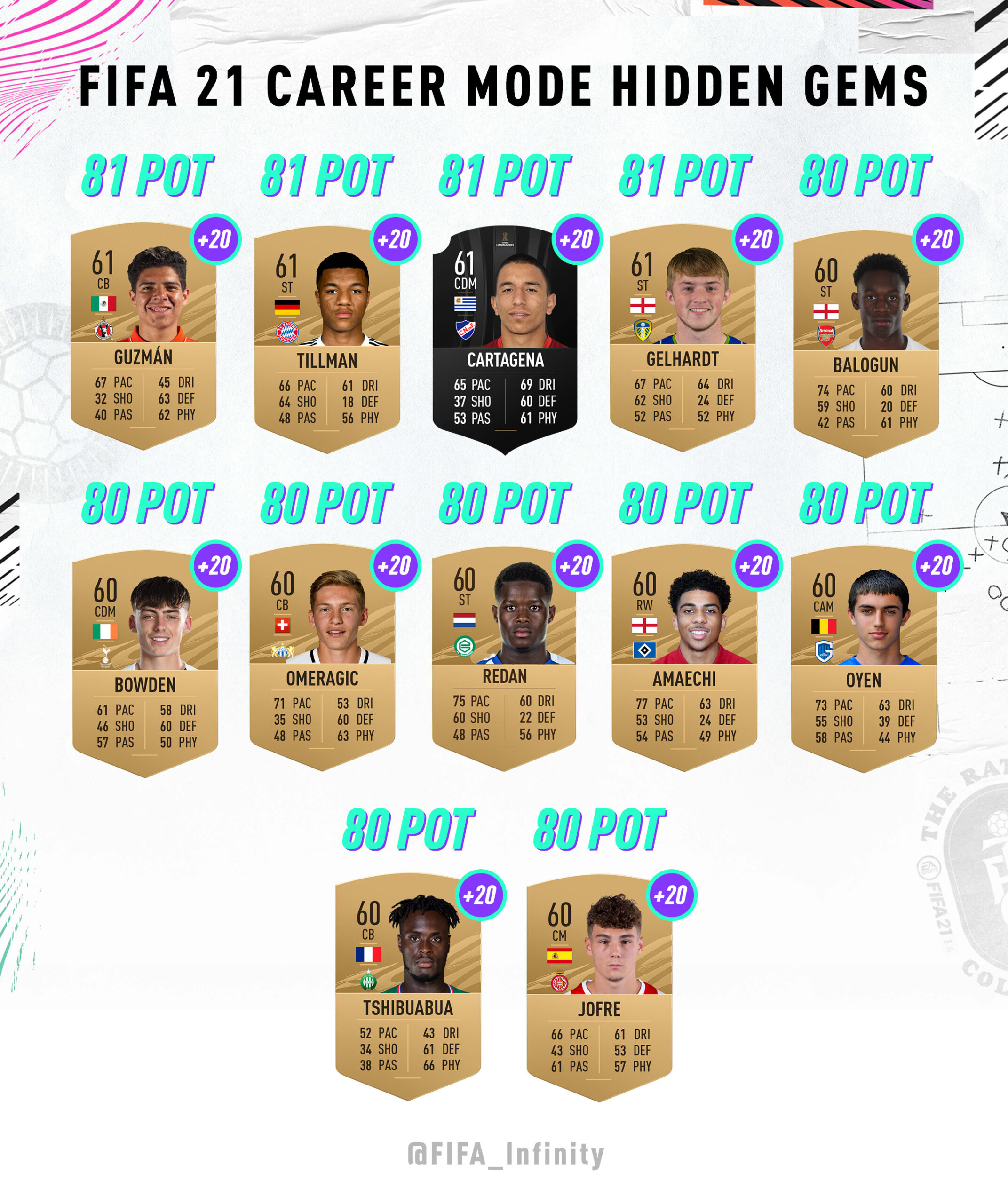 More hidden gems will be announced once the full FIFA 21 database is released. For more FIFA 21 player ratings follow us on twitter or visit the FUTBin database.

FIFA 21 will be released worldwide on October 9th but you will be able to play it earlier with EA Play.